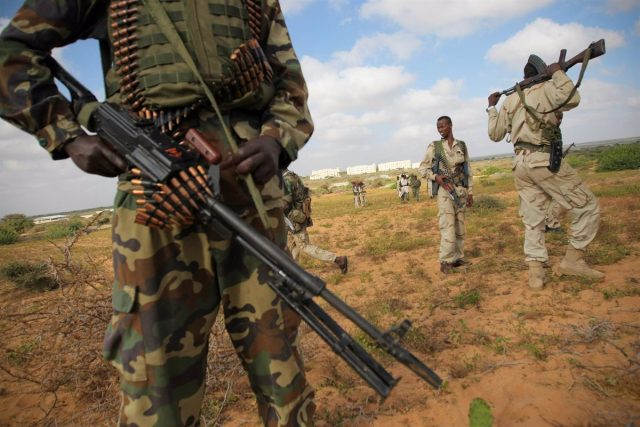 Somali security forces have killed about ten suspected members of the Al Shabaab terrorist group on Wednesday in an operation carried out in the Lower Juba region in the south of the country, authorities have confirmed.

Military sources quoted by the Somali news portal Goobjoog News have indicated that the operation has focused on several strongholds of the group in the surroundings of the Jamame district, without commenting on casualties among the security forces.

Likewise, they have highlighted that the terrorists presented combat and that at least six suspects were arrested, before adding that the operations will continue to be active in the area. Al Shabaab has not yet commented on the incidents.

Read:  One dead and more than a thousand evacuated by tropical storm in southern Mexico

Somalia is facing an increase in the number of attacks by the Islamist militia Al Shabaab –linked to the terrorist organization Al Qaeda–, both in the capital and in other areas in the south of the country.