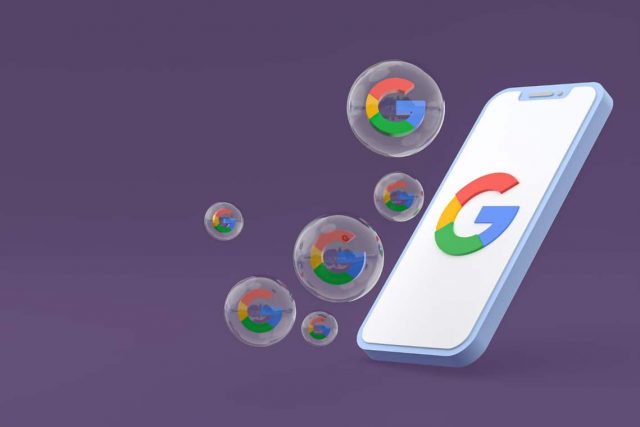 Google invested $1.56 billion in blockchain companies between September 2021 and June 2022 with four rounds of funding, taking the lead among publicly traded companies investing in the sector, according to a study published by Blockdata on August 11.

During that period, Blackrock, with three rounds, invested $1.17 billion, followed by banking giant Morgan Stanley at $1.1 billion with two rounds. Meanwhile, electronics giant Samsung leads in the number of funding rounds (13) with $979 million, while Goldman Sachs is in fifth place with $698 million.

Google’s breakthrough in the blockchain space

In recent years, Alphabet, Google’s parent company, has made inroads into the blockchain sector with several initiatives, as more and more customers continue to embrace disintermediated peer-to-peer transactions and thus blockchain.

Read:  Celsius: The story and fall of a DeFI giant

Initially, Google took a cautious approach to blockchain, but has since softened its stance by venturing into new and emerging industry disciplines. For example, Alphabet has partnered with Dapper Labs, a blockchain studio that develops Web 3.0 products.

“It’s such an interesting and powerful technology, with many applications,” said Alphabet CEO Sundar Pichai.

Instead of opening up their blockchain businesses, targeted companies are finding innovative entities and portfolios that can add value to their core business growth.

Companies that are banking on blockchain

Overall, companies are venturing into blockchain when it’s still unclear whether the technology will grow. However, projections indicate that blockchain development is set to grow in the coming years. This aspect allows companies to gain a foothold and competitive advantage in this growing technology field.

Read:  For Michael Saylor, "if it's not Bitcoin, it will go to zero," but it makes sense

It is worth mentioning that entities have been pumping more money into the space despite the prolonged correction in the crypto-currency market that has plunged several companies into bankruptcy. For example, crypto lending platforms Celsius and Voyager Digital have filed for bankruptcy, citing volatile market conditions.

In addition, blockchain-based companies, such as crypto-currency exchange Coinbase, have been forced to readjust their operations. The company announced a hiring freeze, as well as the layoff of some staff members, in order to contain the market turbulence.

The $566 million hack of the BNB chain: the major attack on the Binance network bridge is deconstructed.