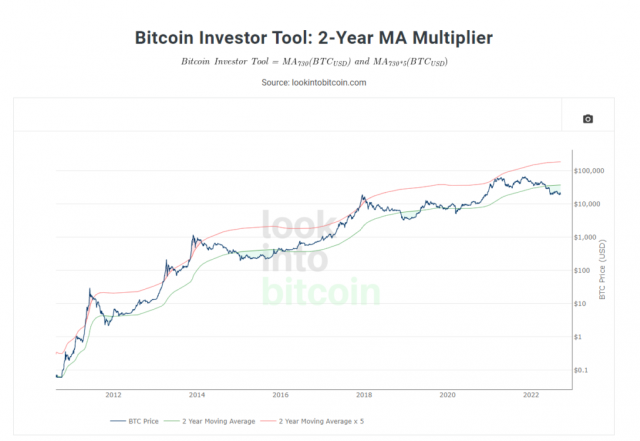 The following phrase was also used in his investment book Rich Dad Poor Dad, where the poor dad’s habit is to save money. “A dollar saved is a dollar earned“, said his poor father, according to Rober Kiyosaki, not realizing that after 1971, his dollar was no longer money. Since Richard Nixon changed the rules of money in 1971, the dollar stopped being money and became a currency according to Kiyosaki,

Next, Kiyosaki claims that the current US debt is in the hundreds of trillions and that real inflation is 16%, not 7%. He claims that the FED’s interest rate increase will destroy the U.S. economy.

SAVERS ARE LOSERS. 25 years ago, in RICH DAD POOR DAD I stated savers are losers. Today, US debt in 100s of trillions. REAL INFLATION is 16% not 7%. Fed raising interest rates will destroy US economy. Savers will be biggest losers. Invest in REAL MONEY. Gold, silver & Bitcoin.

Read:  Shiba Inu continues to break records in the number of owners with over 1,215,000 holders!

Has bitcoin bottomed out?

In many long-term investment charts, bitcoin has reached oversold levels, such as the Bitcoin Investor Tool: 2-Year MA Multiplier. The purpose of the chart is to highlight periods when buying or selling bitcoins would have produced superior returns. Buying bitcoins when the price has fallen below the 2-year MA (green line) has historically generated superior returns for investors. The price of bitcoin is currently below the green line. 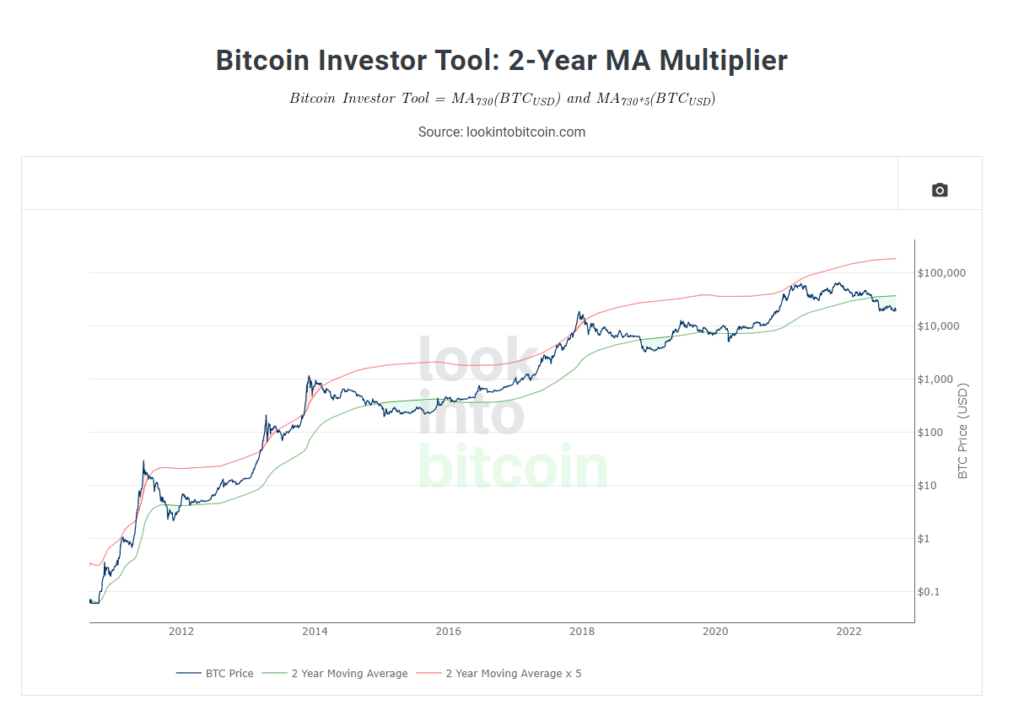 Another chart that shows oversold levels is the Bitcoin Rainbow price indicator. According to this indicator, bitcoin is currently in “oversold” mode.fire sale“. 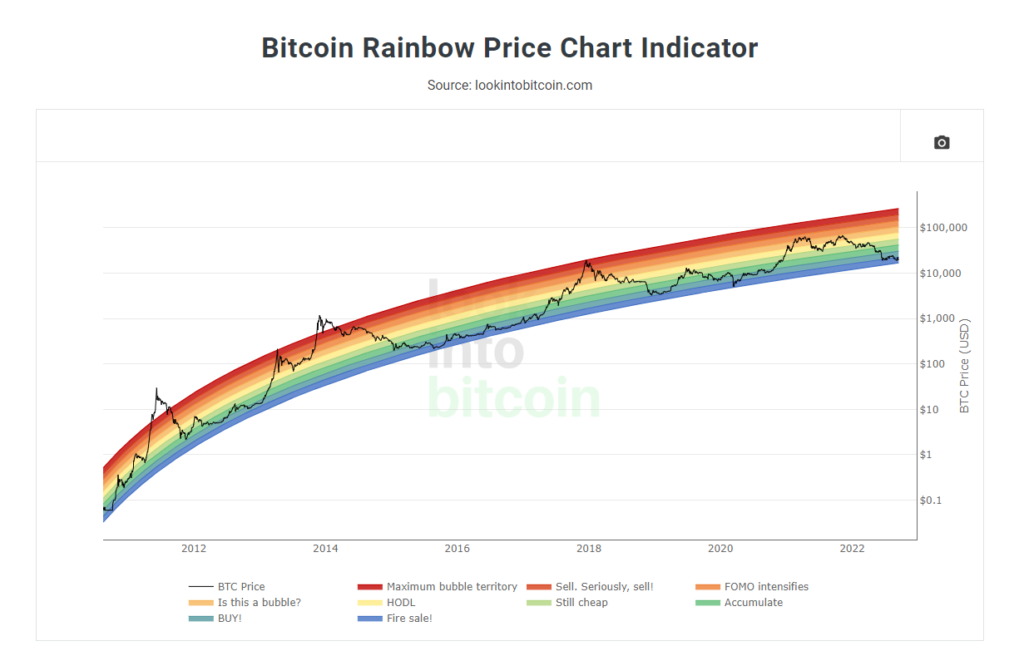