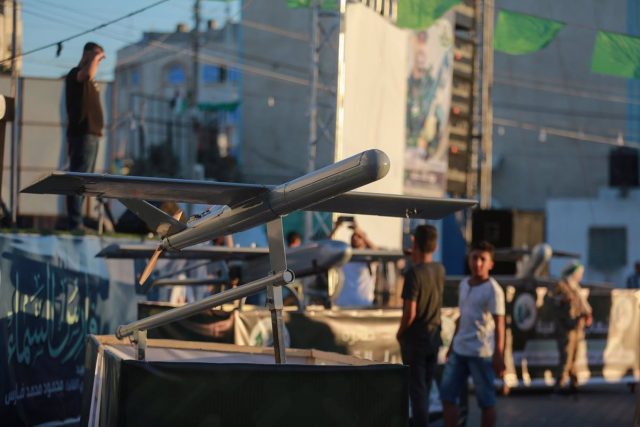 An IDF military sergeant has claimed that there is “no obstacle” to publicizing the true capabilities of Israel’s attack drones, as reported by ‘The Times of Israel’.

In this regard, he has reported that the ‘Elbit Hermes 450’ drone was used on Tuesday in a bombing raid against the Islamic Resistance Movement (Hamas) in the Gaza Strip in response to gunfire in an Israeli border town.

Israel has claimed to have used armed drones to attack numerous targets over the years, according to reports, since the 2006 war in Lebanon and the 2008 war in the Gaza Strip.

Also, the Israeli Army has confirmed that Israeli drones were used in several operations against Hamas members in the Gaza Strip, including commander Ahmed Jabari in 2012.

Drones have also been used in a technique known as “roof-striking,” in which an inert missile is fired at the roof of a building to warn residents to leave before the property is destroyed by armed munitions.