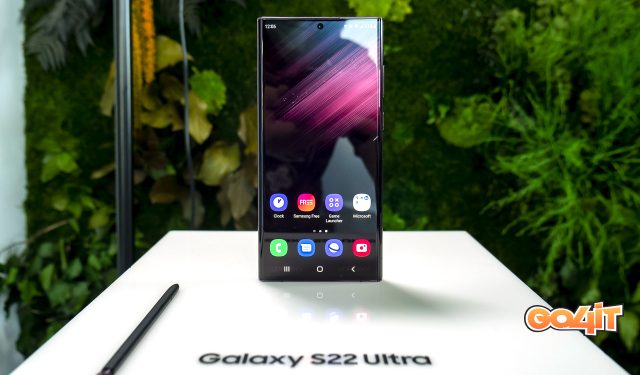 Samsung was already one of the smartphone makers that offered extended support over the two “ordinary” years on the Android platform. However, it seems that three years of system updates and four years of security updates are not enough, so the South Korean manufacturer wants to get even closer to Apple in this regard. Thus, with the launch of the Galaxy S22 phones and Galaxy Tab S8 tablets, the company promises another year of support, now offering even more updates than guaranteed by Google for the Pixel series.

Starting with the Galaxy S22 generation, all high-end smartphones from Samsung will receive four years of system updates and five years of security updates, something that the company already offered in the business environment. Galaxy S22 launches with Android 12 pre-installed, so we can expect Android 16 as the latest version of the system, plus another year of security updates after. Galaxy Tab S8 tablets are also part of this update program, but the surprise comes for those who bought the company’s flagships in 2021 and who will probably continue to keep them for a few years.

Read:  Is it financially worth it to convert a regular car into an EV?

Thus, those who bought a Galaxy S21 or a device from the Galaxy Z range last year also fall into this update program. So, if you have a top Samsung phone from 2021, you will receive updates up to the generation of Android 15. Interestingly, however, the Galaxy S21 FE is included in this program, which will guarantee updates up to Android 16, as it has come with factory version 12.

Here is a list of Samsung devices already announced and / or released that receive four system updates: