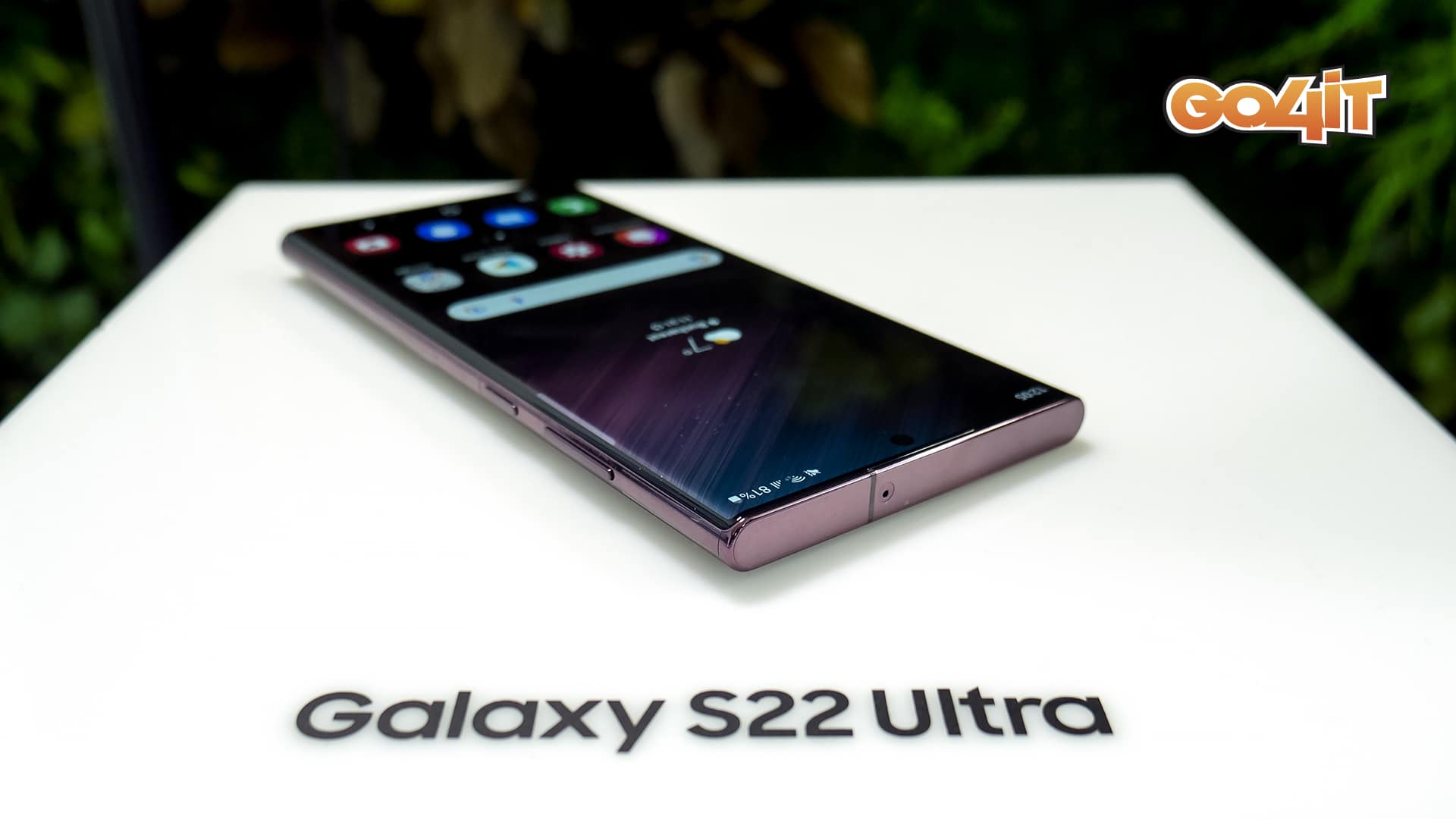 After several users reported last week that Samsung is limiting performance in most popular applications, the first reactions from other companies are starting to appear. Representatives of Geekbench, one of the most popular performance testing applications for smartphones (and not only), announced that Samsung phones in recent years will be removed from the results lists and performance rankings in the database for cheating results.

Samsung uses a service called Game Optimizing Service (GOS) to limit the CPU or GPU processing power that applications can use, whether they are common social media games or other applications. Thus, the battery consumption is lower, and users will not notice, at least in theory, the differences in performance.

In performance testing applications, such as 3DMark or Geekbench, these services do not change the performance profile, but application representatives have decided to remove the Galaxy S10, S20, S21, and S22 from rankings and databases, as the performance reported by the application is not the one that phones offer in other applications. All models of this generation from Samsung use Game Optimizing Service and will not be reintroduced in the rankings even if Samsung addresses the issue:

“This week, we learned about Samsung’s Game Optimizing Service (GOS) and how it limits performance in games and applications. GOS decides to limit (or not limit) applications using application identifiers and not based on application behavior. We see this as a test manipulation, as major testing applications, including Geekbench, are not limited to this service. “

Once a device is removed from the Geekbench database, it does not return. Previously, OnePlus faced a similar problem with OnePlus 9 and 9 Pro, which did not allow access to the most powerful core of the Snapdragon 888 processor, Cortex-X1, in some applications, to limit power consumption. Geekbench took similar steps in that situation.