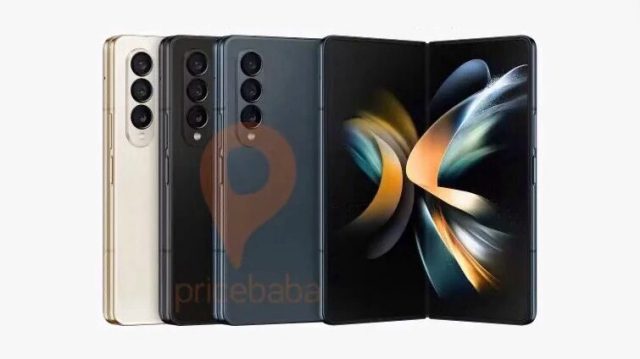 Samsung has confirmed, in a most unusual way to say the least, the date of its next major product launch at a new Unpacked event. As we’ve become accustomed to over the past few years, the next event will be dedicated to foldable devices, and already images of the two new models, the Galaxy Z Fold4 and Z Flip4, have hit the internet ahead of the official announcement. Fortunately, we won’t have to wait too long to find out the full details about these new products.

Samsung’s official Twitter account posted a puzzle with various characters in a table, along with a cipher for solving it. It didn’t take long for the solution to be found, and the full message reads “081022”, which is August 10, 2022, which is the actual date of the next Samsung Galaxy Unpacked event.

We have a secret to tell you. #SamsungUnpacked

Coincidentally, or not, also today, 91mobiles and Evan Blass, online entities known for frequently publishing leaks about various mobile phone brands, also showed the first images of the Galaxy Z Fold4 and Galaxy Z Flip4. Pricebaba has also published a press image showing the back of the Galaxy Z Fold4. At first glance though, the two new phones look almost identical to last year’s phones in terms of design.

Admittedly, we don’t expect much difference on the foldable side, with the leaks suggesting more improvements to the new phones’ outer screens. Those parts aren’t visible though. What we can expect from the new models though is the adoption of a new chipset, probably Qualcomm’s Snapdragon 8+ Gen 1, as Samsung’s Galaxy Z family models have never used Exynos processors so far.

We’ll probably learn more about the hardware of these models in the coming weeks from the inevitable new “leaks”. Read:  Another 90 dangerous apps have been removed from the App Store and Play Store. You need to delete them as soon as possible