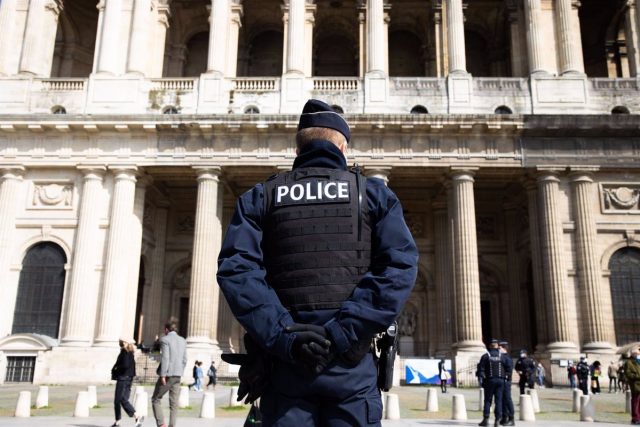 At least one person has died and four have been injured this Monday night after a shooting triggered by two individuals in a bar in the 11th arrondissement of Paris, France.

Two subjects have exited a vehicle and shot two people who were sitting on the terrace of the establishment, a bong bar. One of the two assailants has been held by the customers of the business. The second is on the run, according to police sources quoted by the French channel CNEWS.

“A shooting tonight has just left one dead and four wounded in a ‘shisha’ bar on Popincourt Street. The motivations for this barbaric act are unknown at this time. The customers of the bar have subdued one of the two assailants and the other has fled,” wrote the mayor of the 11th arrondissement, François Vauglin, on Twitter.

Read:  The SDF detains one of its own commanders for his alleged involvement in the attack on Ghueiran

Vauglin has also indicated that the French National Police is “very actively” looking for the second attacker. A medical-psychological cell will be opened as soon as possible for residents or witnesses of the event.

The Police have opened an investigation to clarify the causes that led to the shooting.