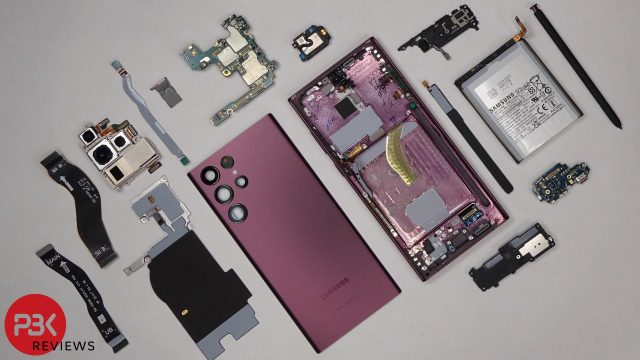 After Apple announced last year that it will launch a home repair program that will provide users with parts, tools, and instructions on how to repair their iPhones or Macs without calling for service, Samsung announces a similar program . Both decisions seem to be a reaction to the “Right to Repair” legislation, which could soon be adopted in the US, being publicly supported by President Joe Biden. While Apple will offer parts on its website, Samsung has created its own repair program in partnership with iFixit.

Samsung has announced that its repair program, developed in partnership with iFixit, will initially allow Galaxy S20, Galaxy S21 or Galaxy Tab S7 + smartphone users to order parts and tools needed for repairs, along with detailed instructions for installing them. Over time, the company will add other models of smartphones and tablets, but it starts with the older flagships, which are only now starting to come out of warranty.

This initiative from Samsung is in line with the company’s efforts towards sustainability. Recently, the Galaxy S22 Ultra was unveiled with parts made from recycled plastic, while its TVs focus on reducing power consumption. Even Samsung TV boxes are made of recycled materials, and they are specially built to be reused to serve as a shelter for cats or children’s toys.

The Samsung repair program will begin in the summer, in the first phase in the USA. Apple did not provide a deadline for its similar program, even though it was unveiled several months ago. What is certain is that in the near future we will be able to order original parts for smartphones, such as batteries and screens, directly from the manufacturers, thus avoiding the risk of receiving counterfeit parts.

Read:  Galaxy S23 looks like it will ditch Exynos chipsets completely, for now