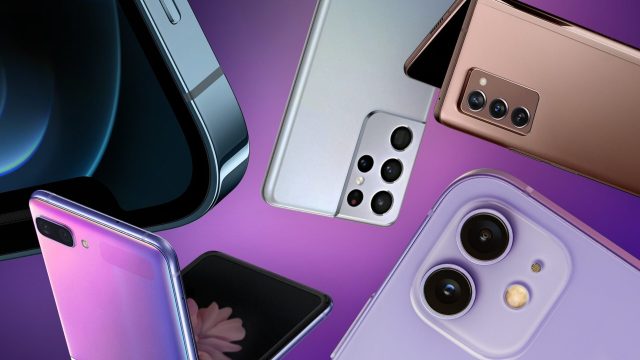 The first quarter of 2022 saw a decline in the global smartphone market compared to the same period in 2021. However, the two largest companies in the industry, Samsung and Apple, managed to record percentage increases in the share of smartphones. owned market, while the other top 5 companies recorded modest declines. Apple’s sales also seem to be affected by the fact that its new smartphone, iPhone SE 2022, is not as popular as the company expected.

According to a market study published by Canalys, Samsung is consolidating its leading position in the smartphone market for another quarter. Compared to the same period in 2021, Samsung has increased by 2 percent in market share, from 22 to 24%. We are approaching the moment when 1 in 4 mobile phones sold globally is a Samsung model.

Despite the small “failure” with the iPhone SE, Apple also holds on to the second position quite well. After a few years in which Apple began to decline significantly in sales compared to competitors such as Huawei or Xiaomi, Apple now has a market share of 18% and probably earns more than the rest of the companies, as the average price of its phones is higher .

The rest of the market is shrinking

Xiaomi remains in third place, but its distance from Apple is increasing. If last year the two companies were very close, with 15 and 14% market share, respectively, this year, Xiaomi reaches a market share of only 13%, decreasing by a percentage.

Read:  Galaxy S23 phone prices in euros, leaked on the internet. The new models will be more expensive than the S22

Oppo also fell by 11 percent from 11 to 10 percent (including OnePlus sales), while Vivo fell two percent. At the same time, the “others” category, which includes all the other smartphone companies in the world, fell from 28 to 27%. Virtually all other phone manufacturers except the five in this ranking sell only 3 percent more than Samsung sells on its own.

It appears that the market has declined mainly due to a new wave of COVID-19 in China, as well as due to the uncertainties caused by the war in Ukraine. Many companies have withdrawn from Russia following the conflict, and these decisions now have a direct effect on sales volume.