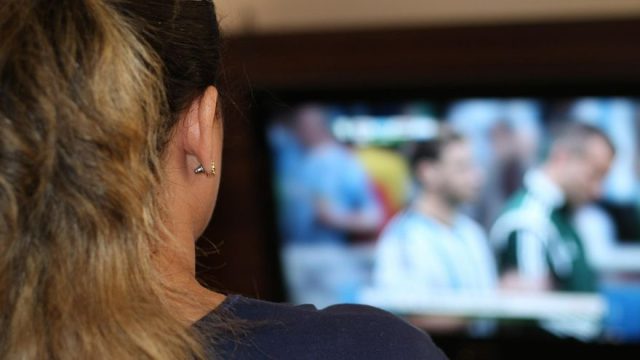 In the last hours, a fragment of a program of the russian television in which the presenters did ridicule and homophobic comments commenting on the countries that have reported cases of monkey pox.

“Almost all those infected are men with non-traditional sexual orientation. We don’t have any cases of monkeypox, none,” one of them told the laughs of others.

But this did not stop here. Russian television also noted that certain countries that have sided with Ukraine in the war conflict are being affected by this disease: “What a coincidence! Or maybe it’s not a coincidence… Most of the countries where homosexuals get monkeypox are supplying weapons to the kyiv regime. These things happen, right?”, the presenter of the Russian program dares to pronounce.