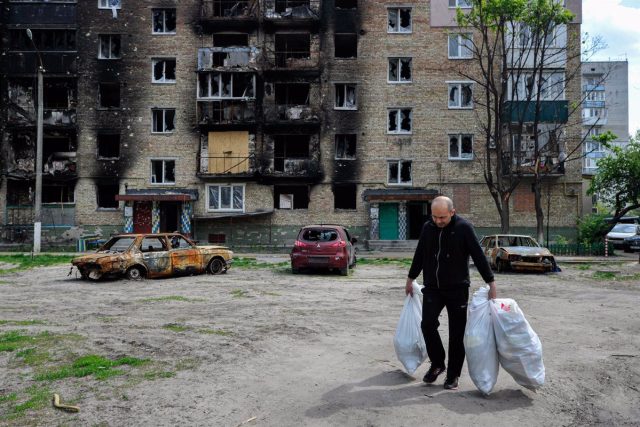 Follow here live the latest news about the war in Ukraine after the invasion of Russia ordered by Vladimir Putin. This live is active from May 9, 2022. If you want to check previous news, visit the live before that date.

At what point are the negotiations for peace?

Vladimir Medinski, adviser to Russian President Vladimir Putin, confirmed on Monday that the negotiations with the Ukrainian authorities are continuing “telematically” and despite the supposed stalemate.

What happened in Odessa?

The Ukrainian city of Odesa has been attacked this Monday with several cruise missiles fired from the Crimean peninsula, controlled since 2014 by Russia, according to local authorities, who have not given details of possible damage.

What happened to the Russian ambassador in Poland?

Russia’s ambassador to Poland, Sergei Andreyev, was attacked on Monday with red paint symbolizing the blood of Ukrainians upon his arrival at a wreath at the Soviet Soldiers’ Mausoleum for Victory Day.