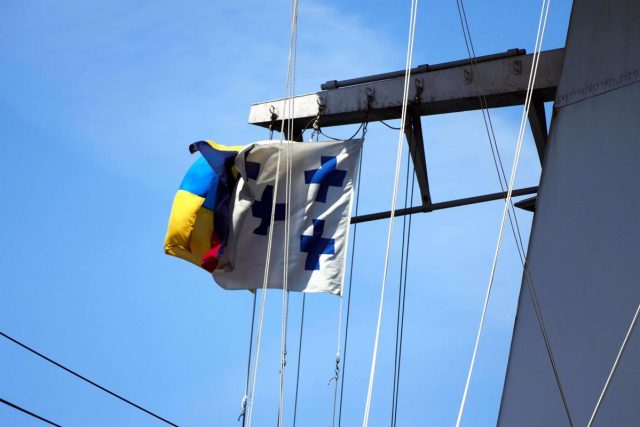 The Russian Ministry of Defense reported this Sunday the destruction of a Ukrainian Navy corvette in the Odessa region, in the south of the country.

“The Ukrainian Navy corvette 1241 has been destroyed in the Odessa region,” Russian Defense Ministry spokesman Igor Konashenkov was quoted as saying by the Russian Interfax news agency.

In addition, Konashenkov explained that “high-precision” air-launched missiles hit a command center of a mechanized brigade in the Pitijatka region, in the Kharkov region, and a communications center at the Kharkov airport overnight. Chervonoglinskoye, in Artsiz, in the Odessa region.

This same Sunday, kyiv has reported the sinking of an amphibious landing craft that would have received an attack from a projectile launched from a Ukrainian drone.