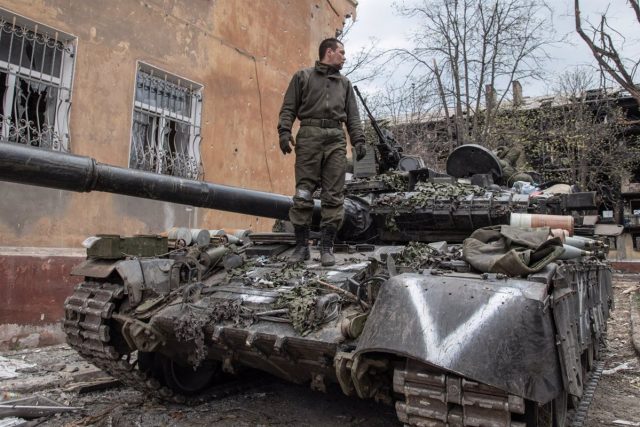 The Russian Government announced Wednesday the destruction of several “temporary deployment points” of the Ukrainian Army in the region of Mikolaiv (south), attacks that have resulted in the death of about 200 military personnel, in the framework of the war unleashed on February 24 by the invasion order of Russian President Vladimir Putin.

Russian Defense Ministry spokesman Igor Konashenkov said that military aircraft have bombed targets of two brigades of the Ukrainian Armed Forces in the city of Mikolaiv, one of them a cement factory and the other an engine factory. “The enemy’s losses amount to 200 servicemen and more than 20 armored and special vehicles,” he has said.

Read:  Lithuania shirks responsibility for transport charges to Kaliningrad and asks Russia to look for alternatives

He also stressed that Russian forces have carried out over the past 24 hours attacks on Ukrainian “military personnel and equipment” in 142 districts and added that these targets include “foreign mercenaries” in the Kharkov region (east), as reported by the Russian news agency Interfax.