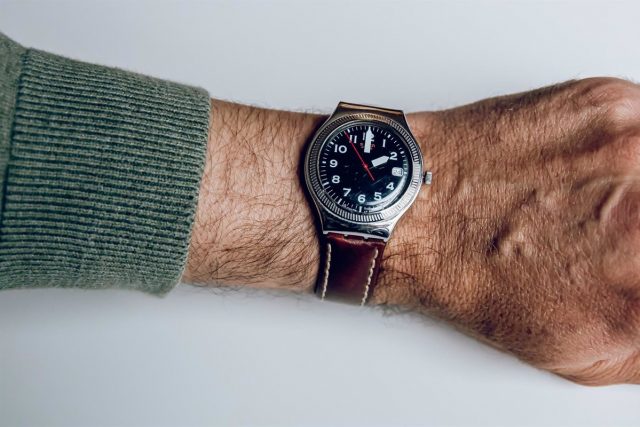 Mexico’s Chamber of Deputies has approved this Thursday to eliminate the daylight saving time change at the proposal of Mexican President Andres Manuel Lopez Obrador.

With 445 votes in favor, 33 abstentions and eight votes against, the Mexican Lower House has shown its support for establishing a standard time in the national territory, applying a seasonal schedule only in the municipalities of the northern border area.

López Obrador’s government has thus achieved substantial support for the initiative presented last July 5, when they wielded that about 70 percent of the population was against the change of timetable at the arrival of summer.

The initiative must now be assessed in the Senate, which has in its hands that the last Sunday of October will be the last time Mexico turns back or forward the hands of its clocks.

In the Latin American country, daylight saving time was imposed in 1996 claiming that it served to save energy through a better use of natural light.

Until now, the time change was applied throughout the national territory, with the exception of the 33 municipalities of the border strip with the United States and the states of Quintana Roo and Sonora.