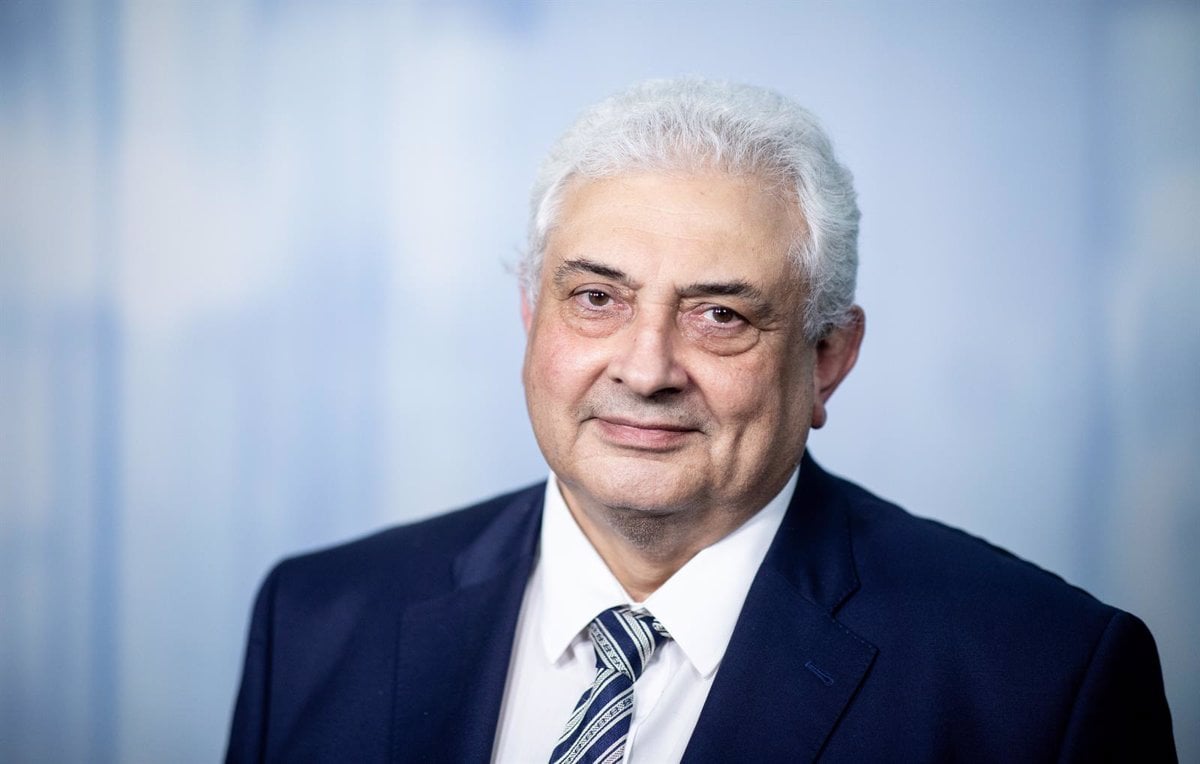 Russian Ambassador to Germany Sergei Nechayev on Monday accused the German government of “crossing a red line” by supplying arms to Ukraine and supporting Kiev in the framework of Russia’s invasion of the territory.

“The delivery of lethal weapons to the Ukrainian regime, which are used not only against Russian soldiers but also against its own civilian population in Donbas, is crossing a red line, something that should not have happened,” he asserted

Thus, he renewed his criticism against the German authorities in an interview with the Russian newspaper ‘Izvestia’, in which he alluded to the “moral and historical responsibility of Germany for the crimes committed by the Nazis during the Second World War”.

In this regard, he has pointed out that the Ukrainian crisis has led the German government to “destroy good bilateral relations with Russia”, which “undermines the process of historical reconciliation between the two peoples.”

Nechayev has denied that Germany exercises a mediating role with the aim of ending the conflict and has described Berlin’s attitude as one of the “main drivers” of the sanctions policy launched by the West against Moscow.

Earlier Monday, German Chancellor Olaf Scholz defended sending aid to Ukraine and insisted that these are “very effective weapons that are important to make a difference on the battlefield.”

Scholz has thus reiterated his commitment to continue delivering support to the country as long as it is needed and to play a key role in the development of artillery and air defense systems for the Ukrainian Armed Forces, which includes the IRIS-T missile program.

The chancellor pointed out that in addition to those that have already been delivered, the necessary measures have been put in place to bring forward similar systems which, however, are not in operation in Germany.

However, he has stated that the British Government’s position on the war has not changed and has recalled that “there will be no unilateral action on the part of Germany.”