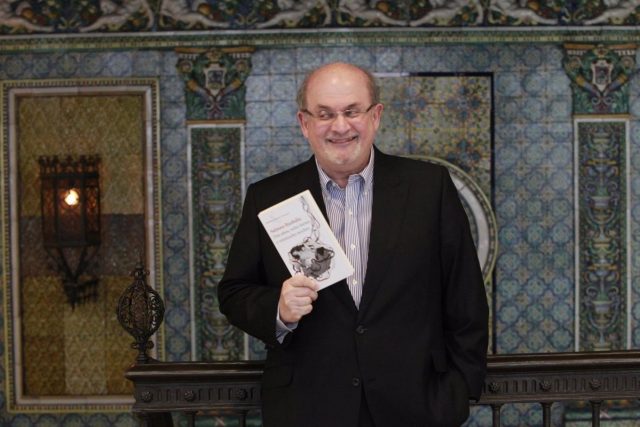 The writer, who has been awake and off a respirator since Sunday, has been able to hold an “articulate” conversation to reconstruct the steps of his attacker, an agent with direct knowledge of the investigation has told CNN.

The man accused of stabbing him, a 24-year-old Lebanese man, Hadi Matar, pleaded not guilty hours earlier during the day on Saturday to charges of attempted murder and assault. Rushdie received at least twelve confirmed stab wounds to his face, neck, liver, chest and abdomen.

Read:  Leopoldo López, on Ukraine: "The fight for your freedom is the fight for the freedom of Cuba, Venezuela and Nicaragua"

The Iranian government on Monday rejected any connection with the attack on Rushdie, whom it has nevertheless accused of crossing “red lines” with his texts and of “insulting” Islam. Specifically, the spokesman of the Iranian Foreign Ministry, Naser Kanani, assured in a public appearance that Tehran has no relation with the assailant.

Matar is suspected of sympathizing in social networks with the Iranian Revolutionary Guard, a country that declared in 1989 a ‘fatwa’ to kill the writer for his book ‘The Satanic Verses’, published a year earlier and considered an act of heresy in the Islamic republic.