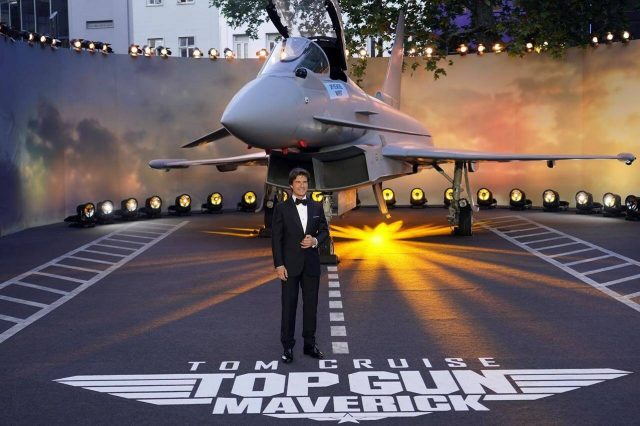 As it continues to break record after record, Paramount Pictures has revealed the release date for the Blu-Ray of Top Gun: Maverick.

The action drama is a sequel to the fan-favorite 1986 Tom Cruise movie that has remained in development for decades as a variety of directors, writers and storylines have changed. In other words, no one was deciding what or how. Until this year, of course.

Read:  Those who snore may be left without a driver's license: what the Highway Code says

The action in Top Gun: Maverick begins more than 30 years after its predecessor and shows us the character played by Cruise on the verge of forced retirement, and that because he possesses a rebellious personality. However, he is given yet another mission: to train a group of young graduate pilots for a while, which turns out to be more dangerous than anticipated.

Top Gun: Maverick received mostly positive reviews from critics and was a box office success, and now audiences will have a chance to see it again soon.

Nearly three months after the film opened in theaters, Paramount Pictures has announced Blu-ray and digital release dates for Top Gun: Maverick. The film is scheduled to arrive on digital platforms on August 23, followed by 4K Ultra-HD, Blu-ray and DVD releases on November 1.