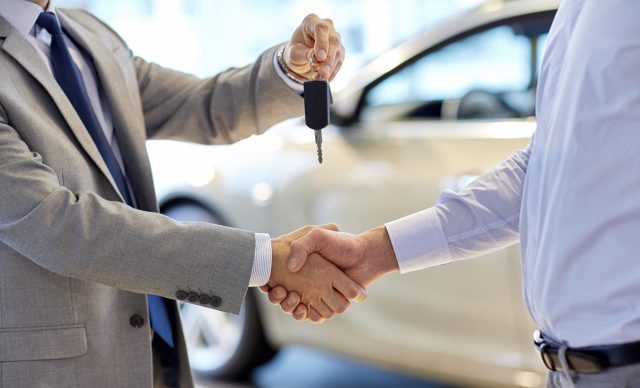 Romanians can’t wait to change their car. It doesn’t matter if it’s a crisis, it doesn’t matter if inflation has exploded or gasoline is selling at a brandy price, the numbers are clear, and registrations are at a record high in Romania, in total opposition to the rest of Europe.

ACEA has published the latest edition of its report on the car market in the old continent. This is an analysis of the first four months of the year. On this occasion, we also find particularities of acquisitions and registrations in Romania, which is constantly growing, especially in relation to the rest of Europe.

Romanians, eager to change the car

If you look at the market indices, the overall economic situation is very worrying. Beyond that, for the first four months of 2022, the Romanian car market grew by 35.6% to 37,447 units. The value is even more absurd, as in Europe the market contracted in the same unit of time by about 13%. If we limit ourselves only to the values ​​in the European Union, the decrease is even greater, 14.4%.

Read:  Drivers of petrol and diesel cars are the first to be affected, but not the last: the pump disaster is accelerating

Returning to the Romanian market, however, the situation here is shocking and in absolute contrast to the rest of the continent, the planet. The Romanians’ obsession with changing the car from the endowment or the acquisition of a new one places our country in the first place in the EU, when we look at the growth from one year to another. Between January and April 2022, 37,447 copies were registered in Mioritic lands, 35.6% over the same period last year, when only 27,624 units were sold.

Read:  All drivers of petrol and diesel cars need to know: when they will disappear from the streets, according to the European Parliament