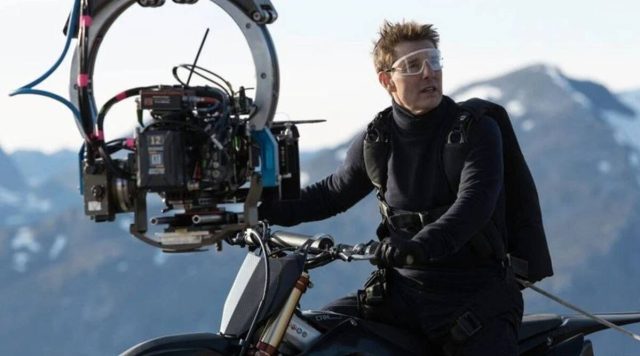 The trailer for Mission: Impossible 7 will be available soon. Until then, let’s see what is known so far about the latest movie in which you can see Tom Cruise.

The next film in the franchise has revealed its official title, Mission: Impossible – Dead Reckoning Part One, confirming that it is the first of a series of two. After suffering production delays due to the pandemic, the film is now scheduled to hit theaters on July 14, 2023.

Mission: Impossible 7 & 8 will continue the collaboration between Tom Cruise and Christopher McQuarrie. The partnership has been fruitful so far, as Mission: Impossible – Fallout, 2018, has become highly regarded. Moreover, the filming for Dead Reckoning Part Two is currently in full swing, the first part being already completed and waiting to be appreciated by the fans.

Read:  Elon Musk and the Tesla layoffs: what happens to the electric car manufacturer

Trailers for the Mission: Impossible franchise are always spectacular and highly appreciated by fans, as they include reality-challenging stunts by Tom Cruise. So, bottom line is that we’re really looking forward to it.

Mission: Impossible 7 has an impossible mission: to overcome Fallout

The upcoming film does indeed have an extremely difficult mission, as it will have to overcome the success of Fallout, and this is very difficult to accomplish. However, we are confident in Tom Cruise and his ability to perform absolutely unique stunts. For example, it is rumored that this time you will be able to see him on a motorcycle while falling from a rock.

Read:  Mercedes is in high demand: what's wrong with the German carmaker?

Although it will be more than a year before the film hits theaters, it would certainly make sense for the launch of the Mission: Impossible 7 trailer to happen relatively soon, to activate the imagination of fans.

On the other hand, in a week’s time, you will be able to see Tom Cruise on the big screens around the world playing in Top Gun: Maverick, another release coming directly from Paramount Pictures, which promises to be very engaging.