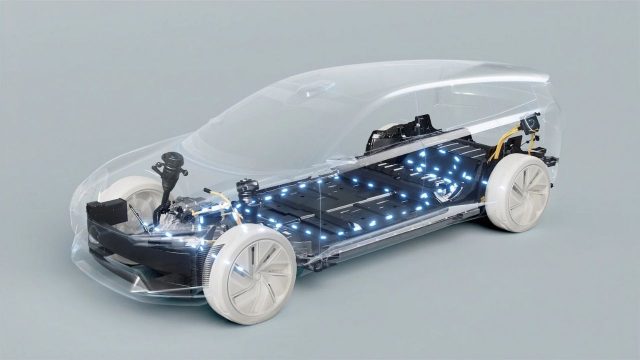 The European map of the big battery factories for electric cars should be a priority for the Romanian authorities.

The map does not include Romania – the big investors in the factories of the future stopping, so far, in Poland, Slovakia and Hungary.

It is worth mentioning that since the previous evaluation of investments in gigabytes of battery factories, six new points have emerged.

The six new projects launched are stimulated by European funds for economic recovery, the largest EU program, according to CIC energiGUNE analyzes.

No single battery plant project has found its rightful place either in the € 1.62 billion allocated to energy through the PNRR or in the approximately € 15 billion available through the Energy Modernization Fund (“mechanism 10d”). – which Romania could receive.

A separate project, of 200 million euros, of the Timișoara branch of the Dräxlmaier Group, will take shape only in the second half of 2022.

Read:  Film based on the rise and fall of BlackBerry: Jay Baruchel and Glenn Howerton in the cast

“Many of the projects announced in recent months in Europe are aimed at soliciting funding in collaboration with various national governments, with the intention of accelerating the launch and development process,” according to the CIC energiGUNE analysis. 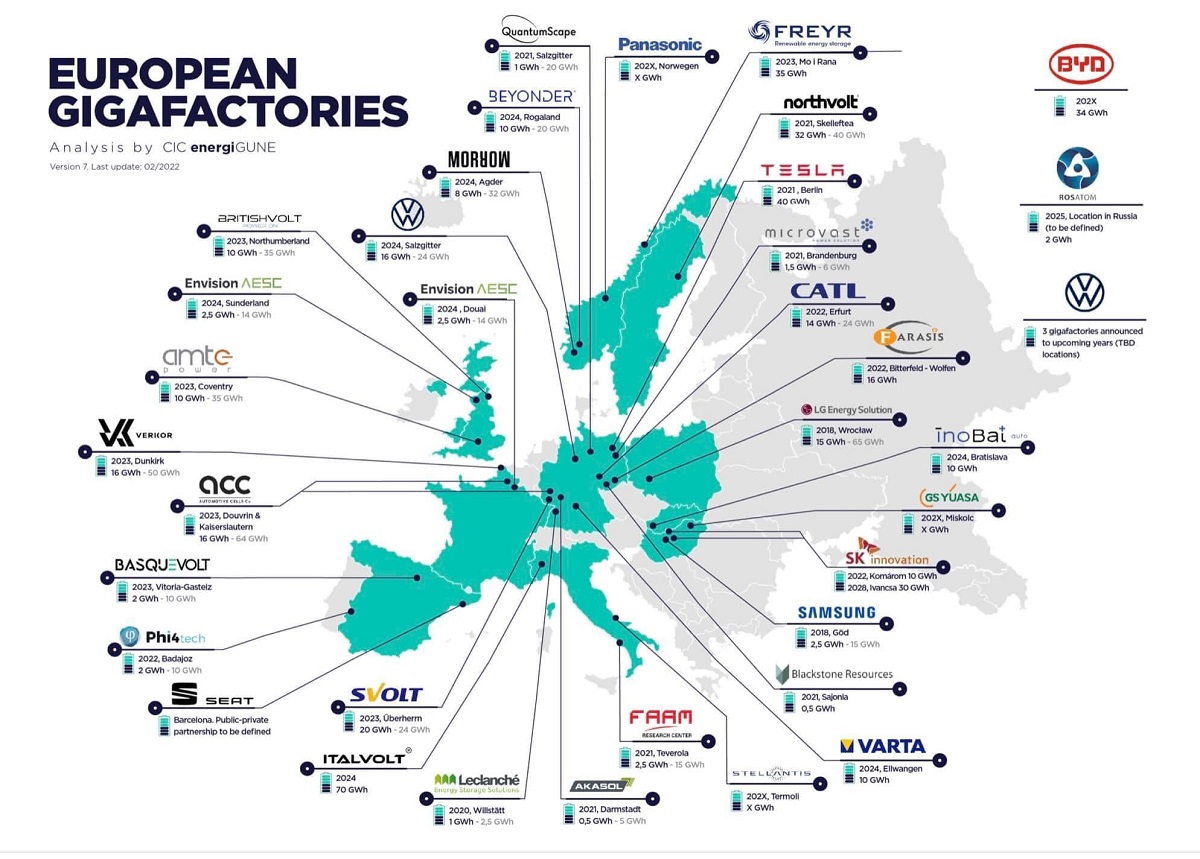 There are already clear plans to develop 35 battery cell factory projects in Europe in the coming years.

Leading the way are countries such as Germany, Sweden, Norway but also Hungary, Slovakia and Poland, which have taken the initiative to launch and develop the first projects, through other leading companies such as CATL, Northvolt, SK Innovation or LG Chem interested in these countries.

European funds have stimulated initiatives with 100% European technology such as the French from Verkor or ACC, the Norwegians from FREYR or Northvolt, which are already working on their factories and technologies thanks to the support of the European institutions, according to CIC energiGUNE.

The biggest definite projects are those of Italvolt (70 GWh), Tesla (40 GWh) and Northvolt (32 GWh).

The annual production capacity of 600 GWh (million kWh), of the first 20 known projects, represents only 50% of the estimated basic demand for 2040 on the European market.

Europe has decided to take a relevant position in the global production of batteries for the car market, and in the next few years we will see the evolution on the European map of gigabytes.

In this sense, recently there have been several proposals for initiatives in the Iberian Peninsula that aim to join this trend in Europe, concludes the analysis of CIC energiGUNE.