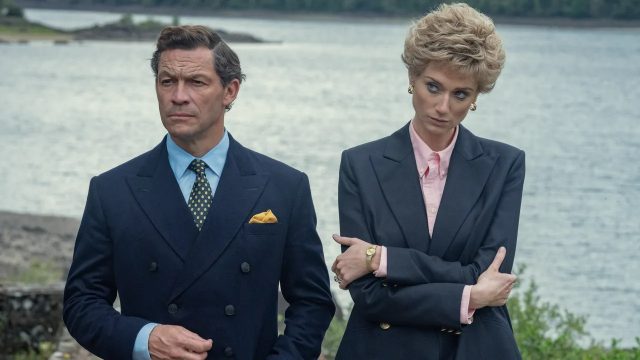 If you’re into history, Netflix or perhaps the British Royal Family, The Crown is the right combination of all of the above.

The series The Crown is now in its fifth season, this time ticking off the late 1980s and early 1990s, which is the heyday of Princess Diana, but also the many scandals that swirled around the Royal Family, with an emphasis on Prince Charles, during that time.

Obviously, there was no way I was going to miss the fifth season of The Crown, since I’d already gotten to see the other four head-to-head.

Read:  It's happening at the pump and it's unprecedented for Romanian drivers of petrol and diesel cars: the bad news

With alternating British humour and reprehensible or dramatic facts, The Crown again manages to dot the i’s and cross the t’s, highlighting, at times, some real-life scandals.

Of course, we’re talking about a series, and therefore an artistic creation. However, the latest season comes to suggest how finely perhaps some conspiracy theories that have been circulating in the press over the years may nevertheless be true.

Off the top of my head, I have to mention that I was extremely impressed with the acting performance of Elizabeth Debicki, who portrays Princess Diana so masterfully. So well does she play her role that you can have moments where you even forget that you are not watching a documentary about Lady Di, but a series made in the present day.

Read:  The co-founder of Tesla is coming to Romania: what is to be launched in our country

In turn, the mature version of Queen Elizabeth II is carefully chosen. Despite the lack of physical resemblance between the Queen and Imelda Staunton, the attitude is “from the right film”.

I can’t say the same for Dominic West, who gives “life” to Prince Charles. Not to stretch too far, I’d conclude that West is a bit too handsome for the role. But who would want, especially now, to upset King Charles, right?