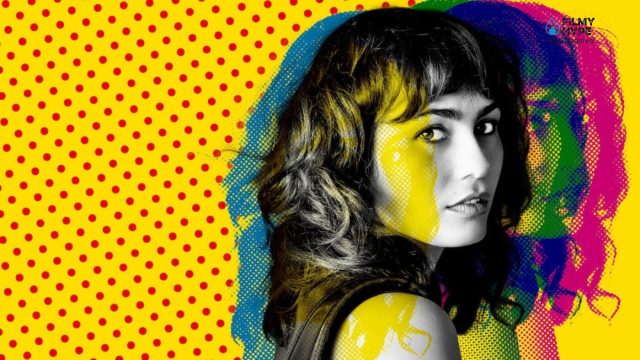 The 7 Lives of Lea is the name of an interesting miniseries, which you can see on Netflix right now, especially if you are passionate about movies that deal with the subject of time travel.

The French drama with strong SF accents is available on Netflix, as I mentioned before and managed, from the first episode, to keep me glued to the screen. If you don’t understand French, or aren’t used to hearing characters speak in this language, find out that you can always move your voice-over to English or any other language available in your account menu.

Why would you watch The 7 Lives of Lea

The 7 Lives of Lea or Les 7 vies de Léa, in French, draws attention from the description. In short, a depressed teenager, ready to commit suicide, finds in the mountains the body of a man who has been missing since 1991, as he would later find out.

She informs the police and this stops her from committing the suicide she was planning. The next morning, Leah wakes up in the body of Ishmael, the man whose bones she finds, but in 1991, she wakes up every day in the bodies of other people in Ishmael’s entourage, experiencing sensations that he has never had a chance to feel them before.

Inevitably, he falls in love with Ishmael and begins to want to save him, trying to find out if he died in a suicide or was killed, and if so, by whom.

Leah finds herself in a difficult position when she learns that people close to her may be involved in Ishmael’s death, in the last episode being forced to make a choice that seems impossible.

You might like Les 7 vies de Léa and maybe you shouldn’t give it a try if you don’t have any other plans this weekend and of course you have an active Netflix account.