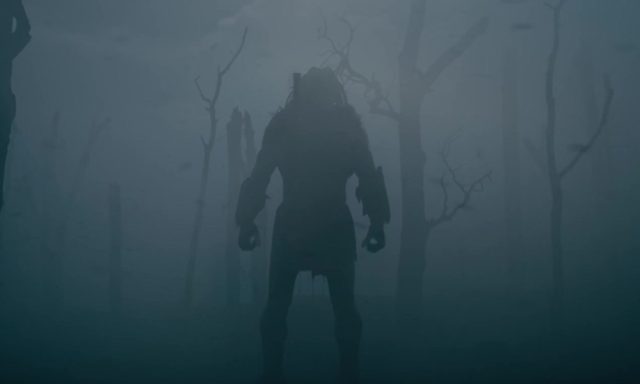 With an action set in the Comanche community, the Predator franchise shows us, this time, the First Nations warriors, in the new film Prey.

The next “installment” in the Predator series, coming directly from Dan Trachtenberg, who previously worked at 10 Cloverfield Lane, received a full trailer, and the fight for survival seems to be a leitmotif this time as well.

After a captivating and terrifying teaser, this new trailer introduces Naru, a young warrior who lives in the Comanche community, while looking for a way to destroy the predator that hunts and decimates the community.

What else can you see in the Prey trailer

There is no secret: the danger lurking in the dark is a highly evolved alien predator with a technologically advanced arsenal, which makes it almost impossible to destroy.

Read:  JJ Abrams has set his sights on a new book written by Stephen King: Everything We Know About the Upcoming Production

Although the audience may be disappointed that the predator is shown quite a bit, especially at the beginning of the trailer, we can still see some pretty dark images with the scary monster, which is played by actor Dane DiLiegro. We don’t know from the trailer if Naru will be able to take down the alien creature, since the script can take any turn, but at least we can be sure he’s trying – and he’s doing it with a lot of courage.

In addition to the big screen launch, Prey will be available in full on Hulu and will have Comanche as a language option, as well as Comanche subtitles. This is the first time that a feature film is available entirely in Comanche on a streaming platform, according to the official press release.

Prey will be available on Hulu on August 5th.