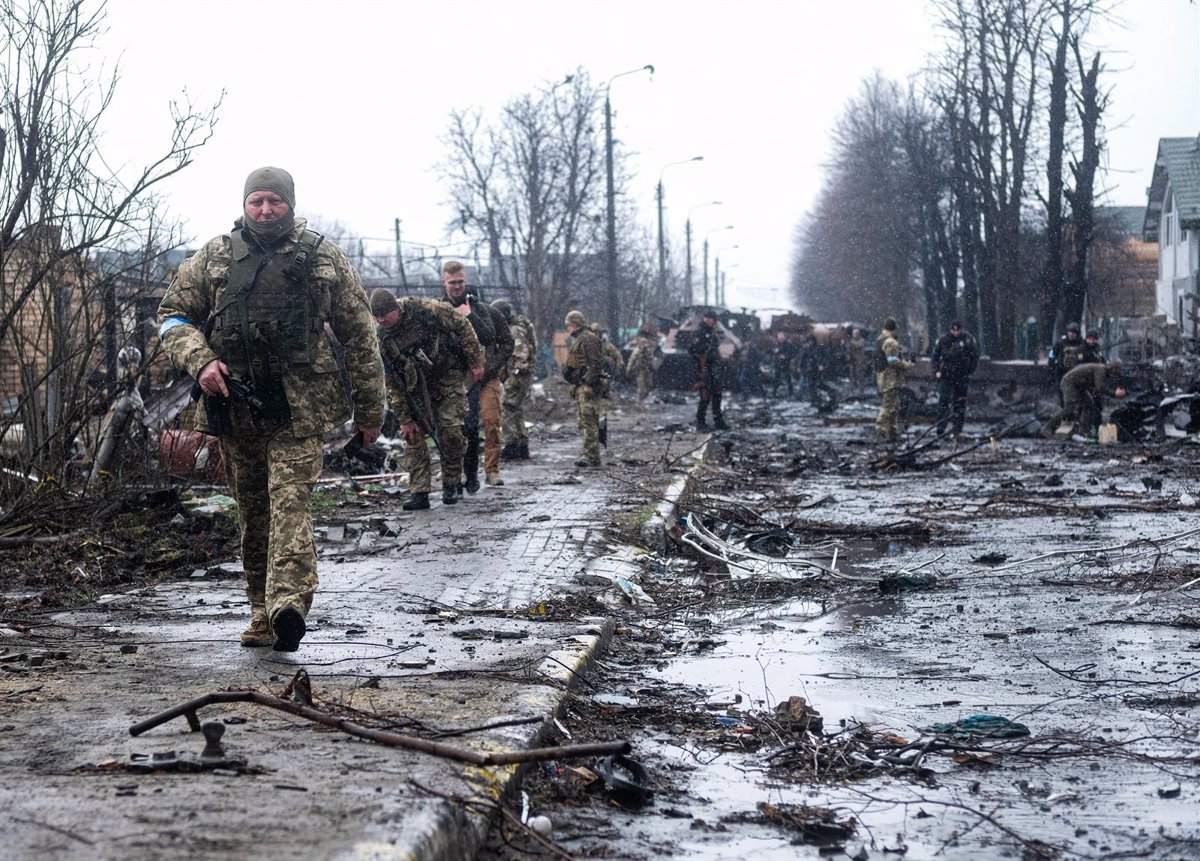 At least five dead have been found in the basement of a children’s hospital with apparent signs of torture in the city of Bucha, where the lifeless bodies of more than 300 people have been recovered after the Russian withdrawal, as reported on the night of this Monday the Prosecutor General’s Office of Ukraine.

“Prosecutors together with the kyiv Police found a torture chamber in the city of Bucha. In the basement of one of the children’s hospitals, the Police found the bodies of five men with their hands tied. The Russian military tortured unarmed civilians and then they killed them”, as published by the agency on its official website.

Read:  At least one dead and two injured in second multiple stabbing in Canada in less than a week

In this sense, in the statement, the Attorney General’s Office has assured that “measures are being taken to establish the circumstances of each war crime and those involved in the Russian aggression to bring them to justice.”

As reported on Monday by the Ukrainian Prosecutor General, Iryna Venediktova, Russian forces have committed more than 7,000 war crimes since the Russian invasion of Ukraine began, as reported by the Ukrinform news agency.