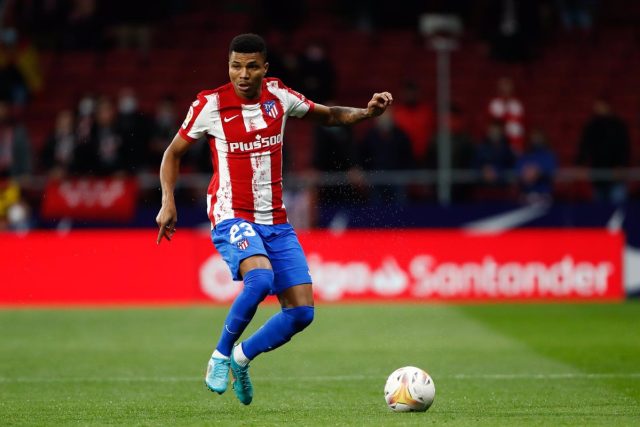 Defender Reinildo Mandava has recovered from the muscular discomfort that forced him to be substituted in the derby against Real Madrid and has entered the Atlético de Madrid squad to face Elche this Wednesday (9:30 p.m.) in the La Liga match. matchday 36 of LaLiga Santander, which will be played at the Martínez Valero stadium.

The presence of Reinildo is the main novelty on Diego Pablo Simeone’s list, since the Mozambican player trained outside the group in the session prior to the match against the Franjiverde team. Instead, the suspended Marcos Llorente and the injured Thomas Lemar and Joao Félix did not enter.