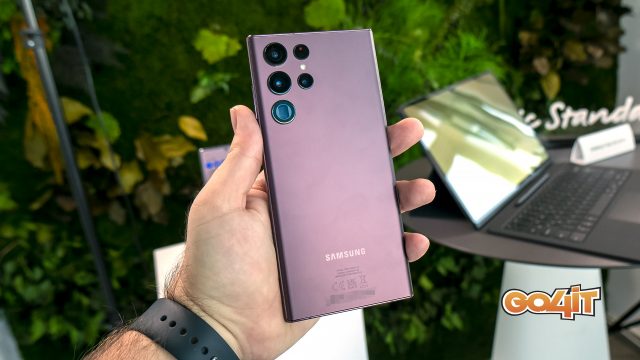 Samsung’s Galaxy S23 phones will all be powered by Snapdragon processors. Qualcomm, one of America’s largest chipmakers, confirmed this at its end of Q2 investor conference, and announced that it has signed a new partnership with Samsung that will run until 2030. Under the agreement, the two companies will collaborate on the development of smartphones, PCs, tablets and other devices, and will cover 3G, 4G, 5G and even 6G connectivity standards to be launched in the future.

Samsung will choose Qualcomm processors for its flagships

Qualcomm CEO Cristiano Amon confirmed these new directions following the Q&A session at the end of the quarter-end financial report. He said that Galaxy phones will use Qualcomm processors exclusively, and also revealed an interesting statistic about the share of Exynos processor models today:

“What I can say at this point is that we were at 75% on the Galaxy S22 before the new deal. You’ll have to think about the fact that we’ll have a higher share on the Galaxy S23 and beyond.[…] In addition to Galaxy phones, we’ll be included in Galaxy Book laptops, Windows PCs, Galaxy tablets and future extended reality models or other devices. […] This is a significant deal and we are very excited for much closer collaboration between the companies.”, Amon said.

The fact that only 25% of Galaxy S22 phones used Exynos chipsets suggests Samsung was using them exclusively in Europe on the new series, with models in the US, China and South Korea all equipped with Snapdragon 8 Gen 1. Most likely, the new 2023 models will use the US company’s next top-of-the-line chipset, the Snapdragon 8 Gen 2, to be announced towards the end of November.