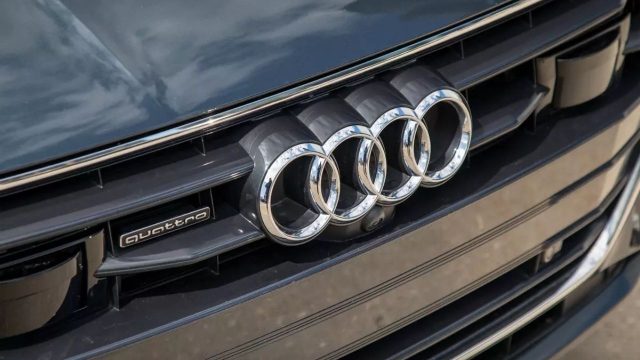 Stopping production will extend delivery time for the Q7 and Q8 SUVs.

The lack of parts caused by the Russian invasion of Ukraine hits Audi hard, leading to weeks of production shutdown.

“In some cases, we have had to and will stop production in certain locations for days or weeks,” Audi wrote in a letter to its dealers.

The letter stated that the Q4 e-tron, A4 / A5, A6 / A7, TT and Q7 / Q8 series are particularly affected. The carmaker told its dealers to prepare for “significantly longer delivery times” for these models.

An Audi spokesman confirmed that there are currently production shutdowns at several Audi locations, although other lines are producing according to planned schedules.

Read:  Moon Knight has received a new trailer: the Marvel series is starting to have fewer and fewer secrets for fans

For the TT, Q8 and Q4 e-tron models, production restarts are planned for mid-April, but only at a low level.

War is causing trouble for carmakers

Things look better for other models: the A1, A3, Q2 e-tron, Q5 and A8 models are only slightly affected, Audi said. However, not all engine variants are available.

Audi expects to resume production of the A4 / A5 at its factory in Neckarsulm, Germany, from March 30, and the A6 / A7 series from April 4.

At Boellinger Hoefe, production of the GT and R8 e-tron will resume regular production in two shifts starting March 28th.

Read:  Sylvester Stallone, in a new series: what we know so far about Tulsa King

Like many other car manufacturers, Audi has suppliers in Ukraine. In some suppliers, production collapsed completely due to the war, while in other companies it was severely restricted.

Audi said it works with more than 14,000 suppliers from which the company supplies, among other things, wiring or preliminary products for them.

Leoni is stepping up its production of wire harnesses at its two factories in Ukraine – with workers operating in night resorts and the risk of rocket attacks.