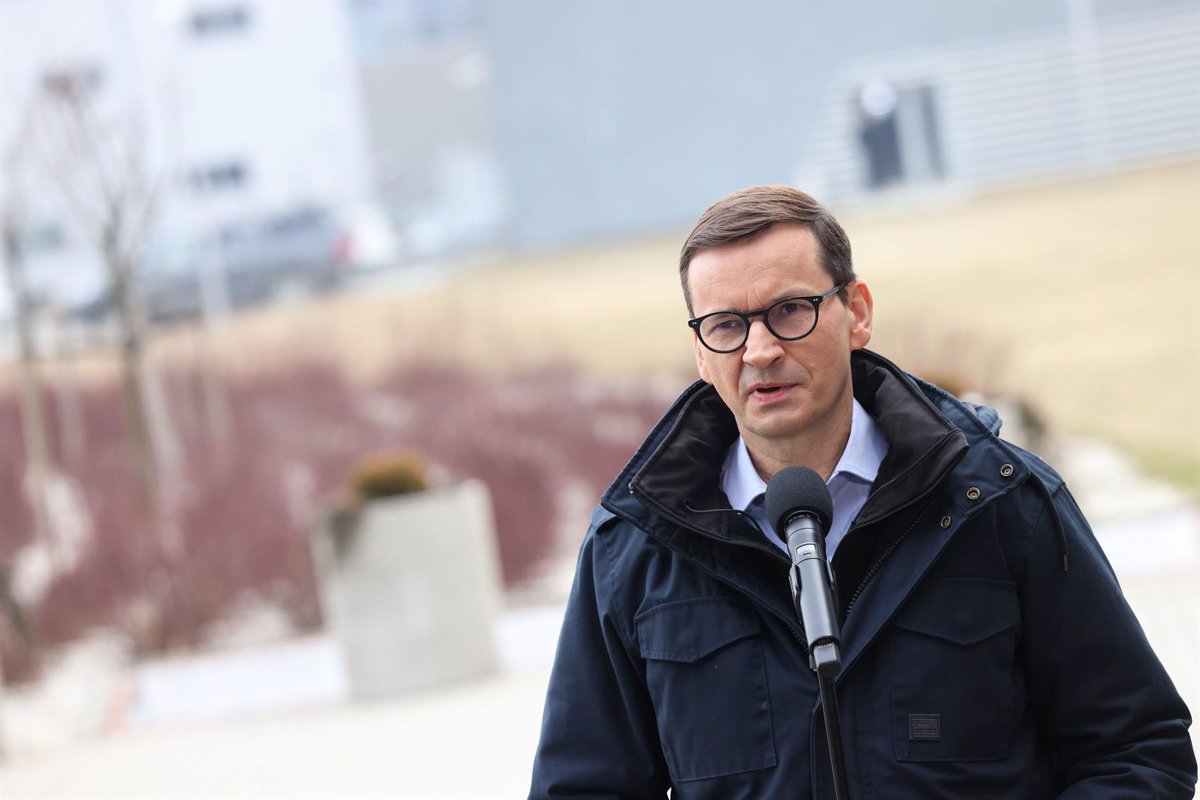 The Government of Poland has ordered the expulsion of 45 Russian diplomats alleging that they were carrying out espionage activities, within the framework of an operation in which a Polish citizen who allegedly collaborated with Russian Intelligence has also been arrested.

Interior Minister Mariusz Kaminski confirmed on Twitter the expulsion of “45 Russian spies posing as diplomats.” Thus, he has celebrated that Poland is “dismantling” the espionage network of the neighboring country.

Read:  United Kingdom bids farewell to its Queen with a solemn funeral in front of 2,000 guests

The director of the Department of National Security, Stanislaw Zaryn, explained to the media that the list of alleged spies had been drawn up by the Internal Security Agency, which had in fact demanded that the Foreign Ministry urgently expel all these people.

According to Zaryn, Russian Intelligence is now acting “more aggressively”, in a context in which Warsaw has demanded forceful measures against Moscow in retaliation for the military offensive launched on Ukraine, reports the PAP news agency.

Polish security forces have also arrested a local citizen who worked in the Warsaw civil registry and reportedly passed valuable information to Russia. The Justice has decreed for him three months of provisional prison.

The Kremlin spokesman, Dimitri Peskov, has warned that “if the information (about the mass expulsion) is true”, it represents a further step in the worsening of relations between the two countries. “Of course, it will not go unanswered,” he warned, according to Russian agencies.