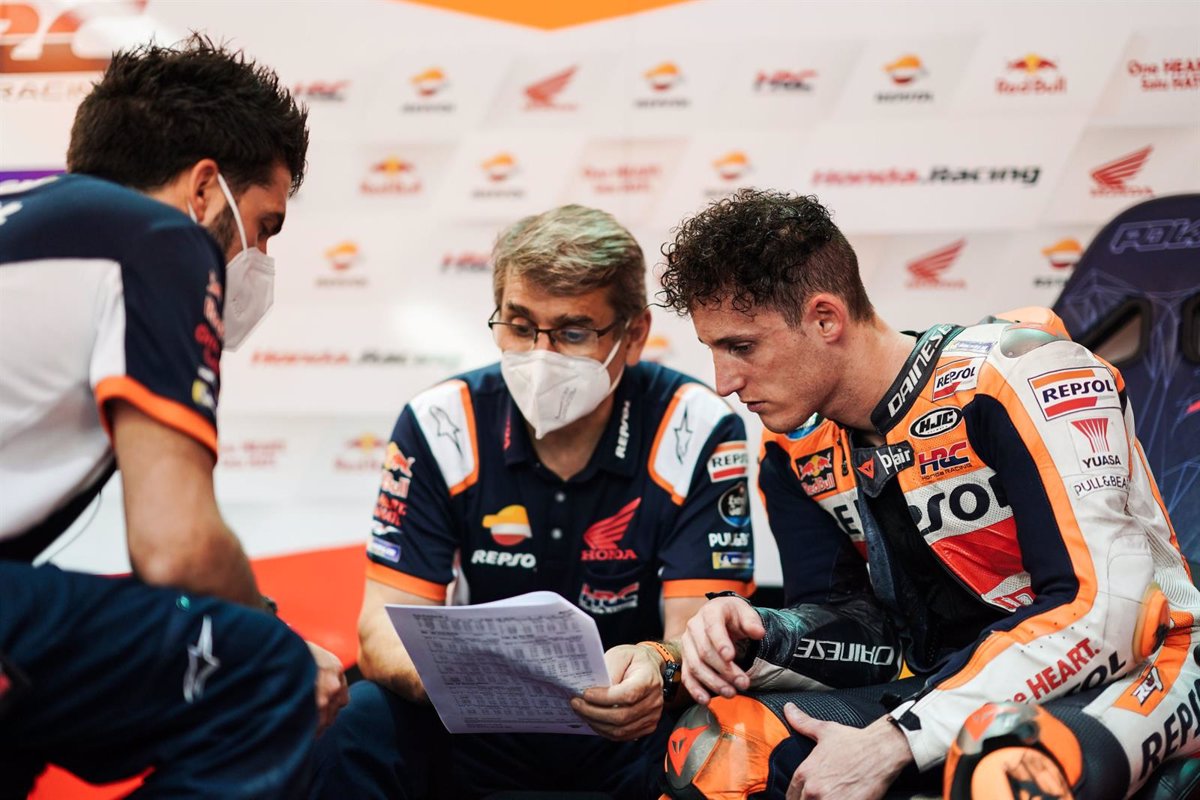 Stefan Bradl: “Whatever happens, I want to put on a good show”

The MotoGP rider Pol Espargaró (Repsol Honda) confessed this Tuesday that “it has been good to have a week away from the races” after the Catalan Grand Prix to focus on his “physical training”, assuring that he will continue “giving his best” every time he competes on the track, even though this season “is a little different.

“After a very busy test on Monday, it has been good to have a week away from racing to focus on my physical training. We now arrive in Germany for the tenth race of the year, a circuit where Honda has been very successful in the past”, commented Espargaró in statements to Repsol Honda collected by Europa Press.

The pilot, who finished 17th at the Circuit de Barcelona-Catalunya in the last round of the World Championship, lamented that his situation this year is “a little different”. “But I’m here to keep giving my all every time we go out on the track,” he asserted when he ranks 15th in the championship.

After completing a positive test in Barcelona, ​​Pol Espargaró will contest the German Grand Prix this weekend, the tenth round of the season, at the Sanchsenring track, the shortest circuit on the calendar with a 30-lap race.

“Let’s see what happens this weekend, the weather looks like it’s going to be pretty good and the stands will be full, which of course is always great,” said the Spaniard, who was one of the fastest drivers in the Barcelona test last Monday, June 6. The Repsol Honda team rider managed to climb to the third step of the German track during his time in Moto2 in 2013.

Read:  Marc Márquez: "My great goal and dilemma is to continue at the same level"

“I am looking forward to racing at the Sachsenring again, it is always a pleasure to race in front of the German fans. It has been a few years since I last raced there but the memories I have of 2019 are very good, we had a very good race. Now everything It’s much tighter in MotoGP and we have other plans to focus on. Whatever happens, I want to put on a good show for all the fans who come to see us.”