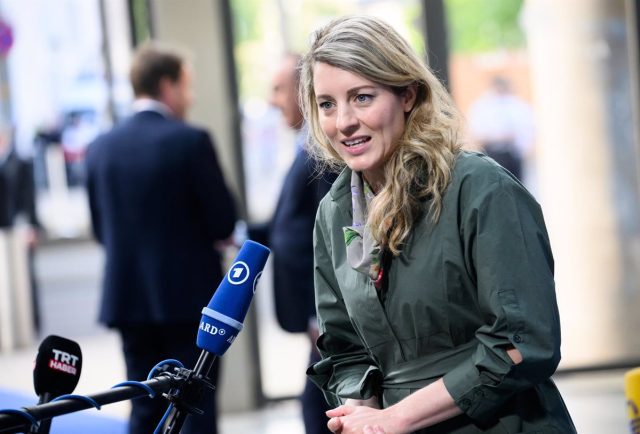 The Canadian Ministry of Foreign Affairs announced on Wednesday a new battery of sanctions against Russia’s oil and gas sector in response to the “appalling and unjustifiable invasion of” Ukraine.

Thus, these new sanctions impose a ban on the export of 28 “critical services” for the operation of the Russian energy industry, including technical, management, accounting and advertising services.

As detailed by the Canadian diplomatic portfolio in a statement, the oil, gas and chemical industry account for about 50 percent of Russia’s financial income, with which it is estimated that the sanctions will reduce Russian offensive capabilities.

In addition, Ottawa seeks to send a clear message to Moscow that Canada “will not back down in holding accountable those responsible for the devastation in Ukraine.” The Government of Canada has stressed that it remains in contact with international powers to coordinate new measures.

“We will continue to relentlessly seek accountability for Vladimir Putin’s senseless war. Canada will do everything in its power to prevent Putin from being able to feed and finance his war machine,” Canadian Foreign Minister Mélanie Joly said. .

Read:  Sri Lanka collapses under economic crisis with popular revolution in the streets of the capital city