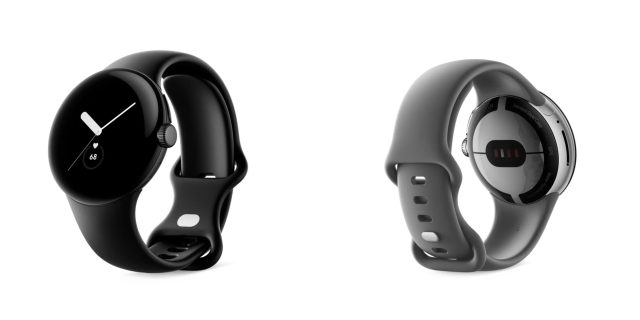 I knew at least a year before Google officially announced the Pixel Watch that this device exists, and in the meantime, it seems that it hasn’t changed much in terms of hardware. In fact, Google seems to have made some decisions about the hardware of the Pixel Watch a few years ago, even if only in the fall of 2022 will bring this watch to market. The latest information about the Pixel Watch suggests that its processor is a model that is at least four years old.

Pixel Watch will be the first smartwatch from Google, equipped with version 3.0 of Wear OS. It has been in development for a long time, and 9to5google claims to have information about the internal hardware of this model.

According to the publication, a source close to the Pixel Watch project claims that the watch is equipped with a Samsung processor. This is the Exynos 9110, a Samsung chip released in August 2018. It was used by Samsung on its wearables devices a few years ago, but in the meantime, the South Korean manufacturer has launched a replacement. The processor used on the Tizen Galaxy Watch, Galaxy Watch Active and Active 2 and Galaxy Watch 3 models. The Exynos 9110 is built on 10nm architecture and uses two Cortex-A53 cores.

Thus, the performance of Pixel Watch compared to Galaxy Watch 4 could be poorer, given that it runs the same software, but uses processors from different generations.