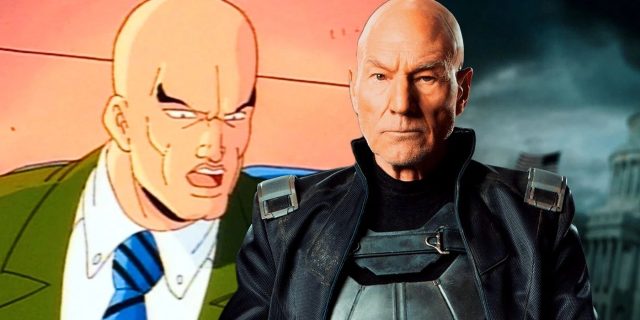 Patrick Stewart testified to something quite interesting about the second important role of his career, that of Professor X.

The actor said that at first he was quite worried about returning to the role of Professor X, before Doctor Strange in the Multiverse of Madness.

Stewart first took on the role of Professor Charles Xavier in X-Men in 2000, and repeated the experience several times over the years, most recently appearing in Doctor Strange 2.

Bringing the Marvel X-Men back to life in 2011 introduced James McAvoy as a slightly younger Charles Xavier, but Stewart later resumed his role in films such as X-Men: Days of Future Past and Logan.

Patrick Stewart has returned to one of the most important roles of his career: how he comments on that

Throughout his career in X-Men, the character Xavier, played by Patrick Stewart, was violently killed in half of his screen appearances. However, these deaths usually did not last long. Mystique’s decision to change the timeline in X-Men: Days of Future Past brought Xavier back to life, and then put him in a position to go through another tragedy.

From the end of his last appearance, Sir Patrick Stewart admitted in an interview with Variety that he was not sure if he would return to the role.

“It simply came to our notice then. I was in a very different environment than I was used to in any of the X-Men movies. And, as in the case of Picard, I was grateful for that, because I could think about how to approach the role in the future. As with Star Trek: Picard, at first I wasn’t so sure if I should take on the role again, since Logan had been such an intense film. So, after watching Doctor Strange 2 on Monday night, I can say I am happy and very proud to be part of the cast, ”said Patrick Stewart.