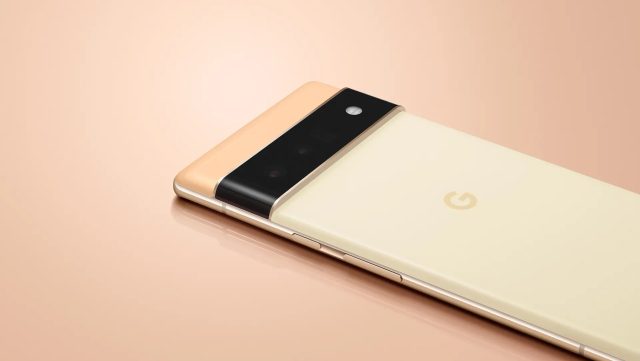 Google has had problems with Pixel series phones in the past, but the Pixel 6 generation has exceeded even the most pessimistic expectations, with new bugs continuing to appear even while old ones are fixed.

Launched at the end of October 2021, the Pixel 6 series has already received several series of patches, with Google trying to address a wide variety of issues, from the malfunction of the screen to the random dialing of contacts in the phonebook. Called the December 2021 feature drop, the first batch of updates rather multiplied the reported issues, turning into frustration the dissatisfaction of users left to wait after another firmware revision promised for January. Finally, released in February, the update that should have solved all the problems of the Pixel 6 series ended up introducing a completely new software bug, manifested by the malfunction of the Wi-Fi connection.

Read:  Pixel 6a phones affected by a bug that allows fingerprint sensor to be 'bypassed'

Noticed by a relatively small number of Pixel 6 and Pixel 6 Pro users, the problem is the sporadic disabling of the Wi-Fi connection, sometimes after a few minutes or immediately after the phone enters standby mode with the screen off.

In some cases, manually restarting the Wi-Fi connection causes the Bluetooth function to turn off in the background, or disconnect any accessories that use this connection technology (eg wireless headphones). Adding to the frustration of users, the same bug seems to prevent the phone from automatically connecting to already stored Wi-Fi networks.

A possible source of inconvenience could be the latest security patch distributed by Google through the Play Store, the Wi-Fi connection seems to work properly immediately after the application of the firmware update distributed in OTA mode. Apparently, some users who contacted Google Support have been advised to use the Factory Reset option, but it did not work. Also, resetting the network settings doesn’t seem to help. Once lost, the Wi-Fi connection returns only when the phone is restarted, but the problem reappears after a few minutes of operation.