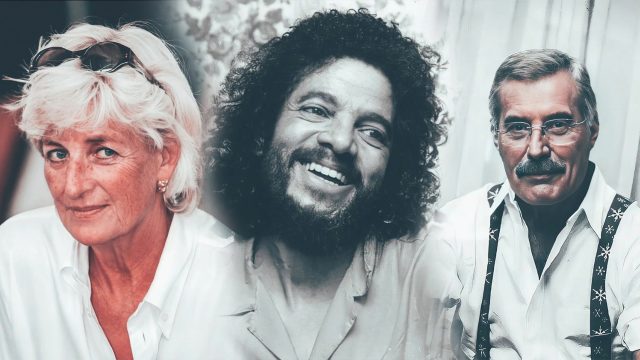 An artificial intelligence researcher has “brought back to life” a number of personalities who are no longer with us, trying to “imagine” what they would have looked like today if they were alive.

Celebrities such as Michael Jackson, Heath Ledger, Freddie Mercury and Princess Diana are among those masterfully recreated by Alper Yesiltas, who believes artificial intelligence can bring imagination to life. However, we may never know if this is what the stars would have looked like in their old age.

As If Nothing Happened, a nostalgic take on a reality that might have been

The work is called As If Nothing Happened, and a recent interview with My Modern Met explained why Yesiltas chose to turn his work to ageing the world’s notable personalities with the help of artificial intelligence.

Read:  The Romanian actor who was always on the back foot and hiding terrible suffering: Ștefan Bănică Senior lost his whole family, and his health was hanging by a thread

“When I started working with technology, I saw what I could do and thought about what would make me the happiest: I wanted to see some of the people I missed again… to see them in front of me again,” Yesiltas said on the My Modern Met blog.

The Turkish researcher uses a combination of software to get the remarkably real texture of the images. These included AI tools such as Remini and manual editing software such as Lightroom.

Incidentally, Yesiltas is certainly not the first to work with an AI to create aging composite photos, but his work is arguably the best example yet of this.

Obviously, because imagination is an infinite thing, you might not exactly agree with the images, in your mind, your favorite celebrities looking different in their old age. Even so, the artist’s work should be appreciated.