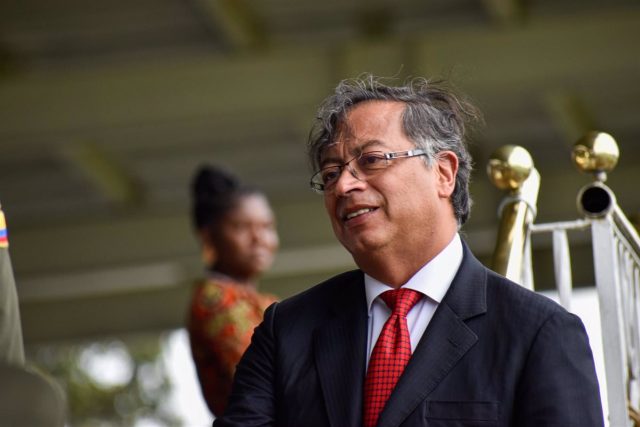 Colombian president, Gustavo Petro, announced Monday that the government will work to improve security conditions throughout the country, under the premise that “Colombia cannot be the country of massacres”.

“I have asked the Minister of Defense to guarantee the protection of the lives of Colombians throughout the territory,” said Petro on Twitter, who hopes to turn the page on a “history of blood” that shakes the country on an almost daily basis.

The president has “vehemently” condemned the murder of two journalists, Dilia Contreras and Leiner Montero in the department of Magdalena, in the north of the country, and has urged the Prosecutor’s Office to initiate an “urgent” investigation to purge responsibilities. “The press must have guarantees to do its work,” he said.

The Institute of Studies for Development and Peace (Indepaz) of Colombia has registered more than 70 massacres so far this year and has considered the weekend especially “tragic”, since several massacres have been registered in different parts of the country.

In the department of Cauca, three young men under the age of 20 and members of an indigenous family were shot dead. Gunmen initially killed one of the victims as they left a party in Caldono, and then went to the family home and killed a brother and a cousin, reports RCN.