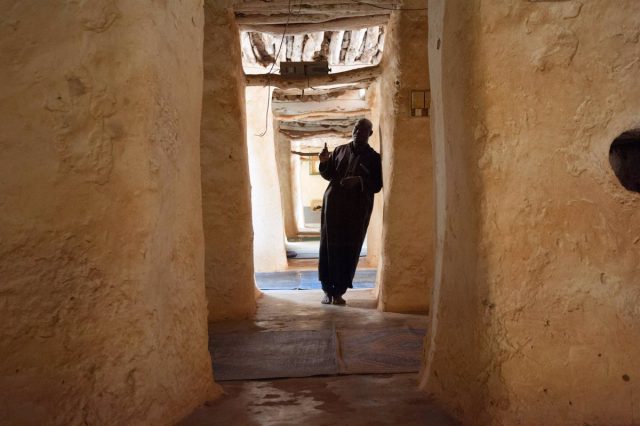 More than 700 imams, gathered at a meeting sponsored by the Federation of Islamic Associations of Burkina Faso, have warned of the rise of religious intolerance in the country in the context of the upsurge in insecurity due to jihadist attacks in recent years.

“The Federation of Islamic Associations of Burkina Faso reaffirms its firm commitment and unconditional support for all initiatives aimed at repairing the social fabric and promoting dialogue; promoting national reconciliation and the return to coexistence; restoring the integrity of the national territory,” it has explained, as reported by the news portal Faso 7.

Burkina Faso is going through an unprecedented insecurity that undermines the foundations of its coexistence and its social cohesion. This security crisis has been fueled in recent years by hate speech and division on both sides, the meeting participants recalled.

“In Burkina Faso, there are more than 8,000 villages and in each village there is at least one imam who leads prayer five times a day in front of thousands of people. If these people convey the message, it can be productive for peace and social cohesion,” said the federation’s president, Musa Kuanda, as reported by the Sidwaya news portal.

Read:  Russia cites "US provocation" as reason for suspension of inspections at military facilities

Burkina Faso, led by a military junta since a coup in January this year, has generally been experiencing a significant increase in insecurity since 2015, which has led to a wave of internally displaced persons and refugees to other countries in the region.

The attacks, the work of both Al Qaeda and Islamic State affiliates in the region, have also contributed to an increase in inter-communal violence and has led to a flourishing of self-defense groups, to which the Burkinabe government has added ‘volunteers’ to assist in the fight against terrorism.