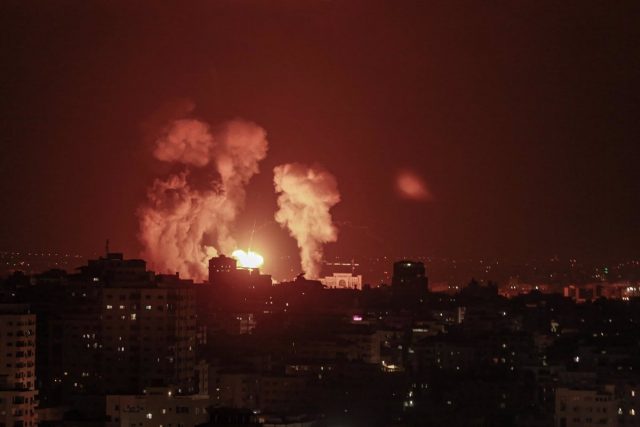 Palestinian medical authorities have now raised to 11 the number of dead and 80 the number of wounded as a result of the bombing campaign launched yesterday by the Israeli army against the positions of the Islamic Jihad terrorist organization in the Gaza Strip.

The latest attack occurred near the Gaza town of Khan Younis, in the south of the enclave, and left at least one dead and two wounded, according to the official Palestinian news agency Wafa.

On the other hand, Israel has confirmed in the last minutes a new rocket attack against the communities of Kisufim and Ein Hashlosha, near the Strip, without any casualties or injuries, reports ‘The Times of Israel’.

Read:  The military authorities of Sudan withdraw the state of emergency imposed after the coup of October 2021

So far, the Al Quds Brigades — the armed wing of Islamic Jihad — have fired more than 100 shells at Israeli cities, including Tel Aviv, while the Israel Defense Forces (IDF) have targeted strategic locations in different parts of the Gaza Strip with shells.

The exchange of missiles between the parties comes after Israeli authorities announced a military operation, dubbed ‘Dawn’, which has begun with the announcement of the death of a commander of the Islamic Jihad military forces, identified as Taisir al Jabari, a death confirmed by the militia itself.