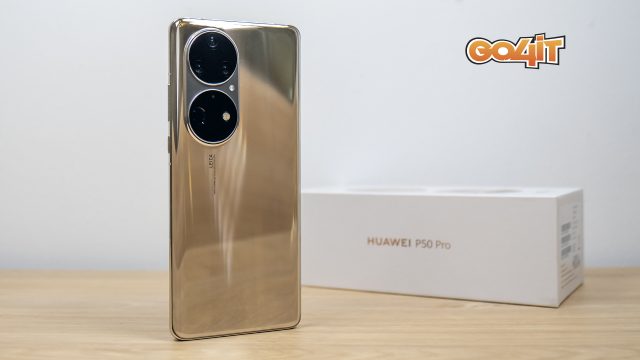 Huawei was about to become the world’s largest smartphone maker in 2019, with projections in the first half of the year putting the company ahead of Samsung. In May of this year, however, Donald Trump, the US president at the time, signed an executive order by which Huawei came under restrictions, the company being stopped from accessing American technologies. Despite the fact that Huawei has tried to maintain its position in the phone market using various methods, the truth is that it has fallen extremely much in the last year. Sales reports for 2021 suggest a decrease of over 80% compared to 2020.

The effects of US restrictions on the smartphone market were not immediately apparent. Huawei ended 2019 with record sales for the company, reaching over 200 million smartphones sold and ranking second in the market at that time. 2020 has not been a bad year either, with the company benefiting from increased demand for devices since the beginning of the pandemic. At the end of 2020, Huawei ranked third, behind Apple, with 189.7 million smartphones sold worldwide.

In 2021 Huawei recorded the largest decline in the phone market

Thus, the decline in sales in 2021 is probably the largest in the history of the industry from year to year, something that could be seen in the market. According to an Omdia sales report, Huawei will deliver only 35 million smartphones in 2021, with a 3% market share worldwide. However, this decrease is the result of several factors.

Read:  Instagram has primarily enabled support for encrypted messages for users in Ukraine

US restrictions are part of the equation, as in the West, the company can no longer sell phones with pre-installed Google services, which has convinced many users of Huawei devices to switch to other brands. Then, in late 2020, Huawei sold the Honor brand to a Chinese conglomerate, reducing the number of phones the company could sell again. Finally, the semiconductor crisis and lack of access to chip factories has led to the launch of fewer products, and lack of access to 5G components puts the company at a disadvantage in the market. As a result, Huawei’s year-on-year decrease reaches 81.6%.

Honor, the brand that the company sold, managed to sell more phones in 2021 than Huawei. This was due to a high success in China, where Honor rose to third place in some months, while the company’s phones were sold in the west with pre-installed Google services.

According to Omdia, the smartphone market grew by 20.4% in 2021 compared to 2020, with a total of 1.33 billion mobile devices sold worldwide. Samsung led the market with 271.5 million smartphones sold and 20% of the market, while Apple continued to be in second place with 236 million phones and 18% of the market, an increase of 15% over from the previous year.