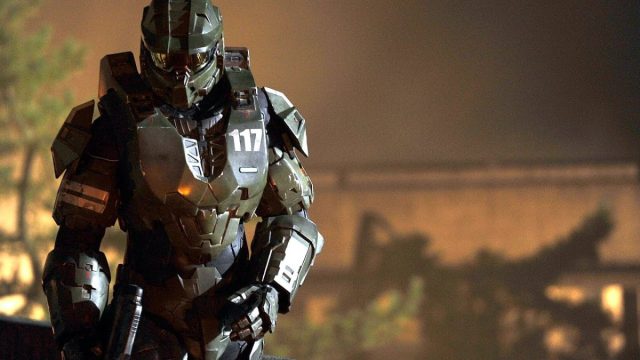 The full trailer for the Paramount + “Halo” series has been “launched”. The new series, based on the successful video games from Bungie and XBOX, promises to have an honorable cast.

The Halo series will be based on the main idea of ​​the video games, but will follow a new “chronology”, which is said to be derived from the history of existing characters, but there will also be “twists” of the script. This allows the show to exist independently of the original franchise, while following the original line drawn by the game.

Read:  VIDEO The first trailer for the officially released action movie Interceptor: What We Know So Far About Netflix Production

So, the premise is clear: this new TV series has a real chance to become a success among fans of the game, although it could have the opposite effect: those who have never played “Halo” but watch the series, be tempted to also explore the original universe.

The new full trailer for the “Halo” series was recently released by Paramount +, and gave fans some details on how the action could unfold. We are shown the evolution of Schrieber in the film, as well as some images with new vehicles, weapons and characters (for example, Cortana).

Read:  Sylvester Stallone, in a new series: what we know so far about Tulsa King

Enthusiasm among fans is high, since adapting video games in TV series has never been an easy task. However, the new trailer gives us hope that, at least now, we will be able to see a good series. made after one of the most beloved games of all time.

It will be available on Paramount + starting March 24 this year.