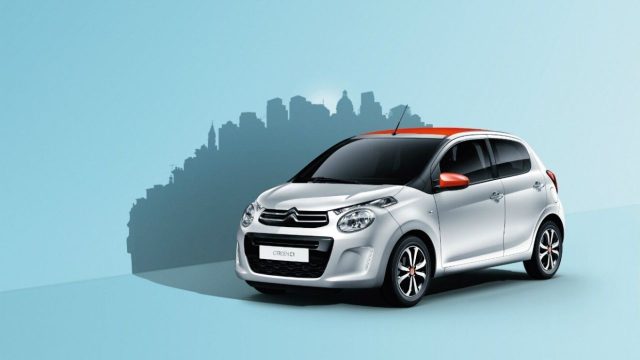 Production of the much-loved Citroen C1 ended after the last car left the assembly line in the Czech Republic.

It marks the end of a highly successful model for the brand, with nearly 1.2 million versions of the city car sold to customers since it appeared on stage in 2005.

Citroen C1 was part of the Citroen C1 / Peugeot 107 / Toyota Aygo trio, the only one left alive after years of crisis being the Japanese model. Not only has it survived, it is also one of Toyota’s best-selling models.

The compact size of the C1 was to the liking of customers, while its three- and five-door configurations meant that there was a version that would suit most buyers.

Read:  VIDEO Guillermo del Toro's new Pinocchio, much darker than the original story: what you see in the latest trailer

Subsequent versions have been improved with the introduction of a seven-inch touchscreen, while a convertible-style electric roof has opened the cabin for Airscape models.

The future for Citroen

Now, however, Citroen is turning its attention to the “need for an ultra-affordable electric solution,” which it considers its new Ami Electric city car.

Ami will be launched this year, following a huge interest from customers. Designed for “micro-passengers”, it measures only 2.41 m in length – significantly shorter than C1, with a length of 3.46 m – and can carry two people for up to 75 kilometers between loads.

Read:  Loki is back and has a trailer: when you can see the second season of the Marvel series

However, Ami’s battery can be recharged in just three hours.

At the same time, Citroen is coming up with an alternative for customers who want a bigger car, the C3.

Representatives of the French company say that the C3 is aimed at those who want a car with a combustion engine and more space.

“For those who want a five-door model that is practical and affordable, we hope that the C3 will take over the C1 business when these customers are ready for renewal. We think they will be pleasantly surprised by the amount of equipment and space. ”