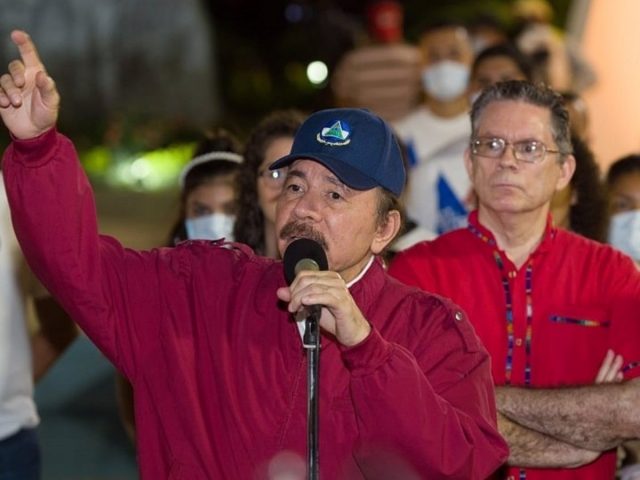 The president of Nicaragua, Daniel Ortega, has harshly charged against the Catholic Church, which he has branded as a “perfect dictatorship” and of “using” its bishops to “carry out a coup d’état” in the Central American country.

Ortega has therefore conveyed to Pope Francis “with all respect” that he “is Catholic” but that he “does not feel represented.” “Because of everything we know of that terrible history, but also because of the fact that we hear them talk about democracy and they do not practice democracy,” he said, before arguing that “it would be a revolution if the Pope were elected by the Catholic people of the world.”

Read:  At least nine killed in violent incidents in Colombia

In this line, he stressed that “the habit does not make the monk” and added that religious “have committed thousands of crimes in the world.” “Thousands of crimes that are denounced from what was the Inquisition, where they burned, killed those who did not think like them,” he said.

“The Holy Catholic Church burning, killing, burning, incinerating, persecuting, organizing crusades to murder those who did not share their creed. Blessing and giving a holy ordinance when the conquerors invaded our lands,” the president pointed out, as reported by the Nicaraguan television network Telenica Canal 8.

Read:  Biden will meet in Poland with the defense and foreign ministers of Ukraine

For this reason, he spoke of “a church that was corrupted, that denigrated Christ, that stained Christ” and denounced that in 2018 in the country “some bishops and some priests, taking advantage of their investiture, instead of assuming a Christian attitude, assumed a terrorist attitude.”

“There is that priest recorded, that when they burned a companion there in Masaya, there is the film where he says (…) ‘go throw him in an outhouse'”, he said, while he has reviewed that “some bishops” called for his murder. “That is to say, a band of assassins undercover with the Catholic Church”, he concluded.