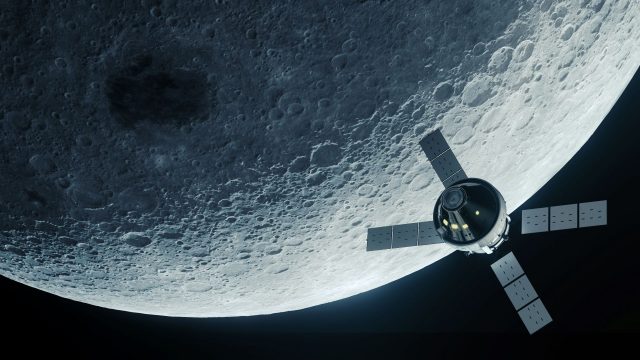 The Orion capsule, recently launched by NASA as part of the test for the upcoming Artemis mission to the Moon, has already broken a major space exploration record. It is now the space capsule that has travelled the farthest from the Earth’s surface, a record previously held by Apollo 13, which reached 248,655 miles (400,171 kilometres) on 14 April 1970. Of course, other objects have been launched at greater distances, but we’re talking about ones that can safely carry people.

Orion becomes the spacecraft that goes farthest from Earth

Various human-built objects, such as the two Voyager devices, have traveled much farther and are now just beyond the limits of the Solar System, but those cannot sustain human life in space. Also, multiple robots are already on Mars, but no capsule or shuttle built to carry humans has yet arrived there.

Read:  TikTok copies the features of the BeReal network with the new TikTok Now

The Artemis mission wants to put humans back on the Moon, and will do so with Orion capsules. As part of the test mission today, November 28 around 6 p.m. EST, Orion will be the space capsule that reaches the farthest point from Earth in history, 268,553 miles, or 432,194 km. At that point, its propulsion systems will perform a new manoeuvre, which will put the Artemis I mission on a short-range flight path past the Moon. After this event, the capsule will return back to Earth.

NASA officials say Orion, the capsule developed in partnership with Lockheed Martin, is the only vehicle capable of providing the ability to carry humans on space missions to the Moon and beyond, and return them to Earth at high speed. It seems NASA’s plan is to send crews to Mars sometime in the future, but for now the goal is to return to the moon, more than 50 years after the first visit to the planet’s natural satellite.

The Orion capsule can currently carry four crew members for missions that can last up to 21 days. For longer missions, modifications will have to be made.