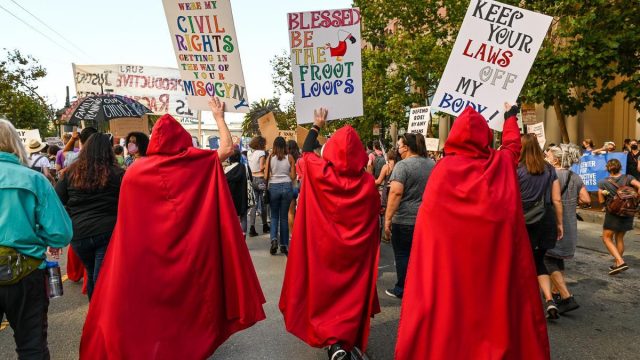 The 2020 reform of the law on gender-based violence. in Catalonia included a new sphere of violence: the institutional. His recognition that the State, administrations and public authorities can also harm women. The Associació de Drets Sexuals i Reproductius has denounced this Friday that the institutional violence is behind the lack of recognition and guarantee of the women’s sexual and reproductive rights. The latter are encompassed within human rights.

The entity, which has presented its annual report (focusing this year on institutional violence), has denounced specific cases. Such as, for example, that of a student without a health card who was asked for an upfront payment to access the pre-exposure prophylaxis (the Prep, the HIV preventive pill that since 2019 is included in the portfolio of services in Spain). Different women’s, LGTBI or mental health organizations were present at the presentation of this year’s report.

Read:  Migraine: causes, symptoms and treatments of the world's most common disease

The association has also given as an example the case of. women who were given an appointment, one month away, for an abortion (“when it is a process where speed is needed”, Elena Longares, a member of the association, pointed out). Another example: “In order to access the vaccine for the monkeypox there was only one point, in Barcelona, something that did not guarantee territorial equity.” In addition, clinics that perform abortions continue to receive harassment by the anti-abortion movements.

These are just some of the cases of institutional violence. “The main violation that comes to us is in the interruption of pregnancy. There are access difficulties due to not having a health card, because of age, difficulties in choosing the method or accessing information,” said Longares.

Secondly, the “most common” infringement is the access to emergency contraception in public health care, followed by access to it in pharmacies. “Many times users encounter barriers at the pharmacy. And even this year we have received a case of misinformation through 061. The information given is often erroneous,” she added.

And, thirdly, everything related to the sexually transmitted infections (STIS). “There is a lack of approach because they are not considered emergencies or because it is believed that care is not needed”. According to the Associació de Drets Sexuals i Reproductius, the infringement of rights by public institutions is the “first impediment” in guaranteeing sexual and reproductive rights.