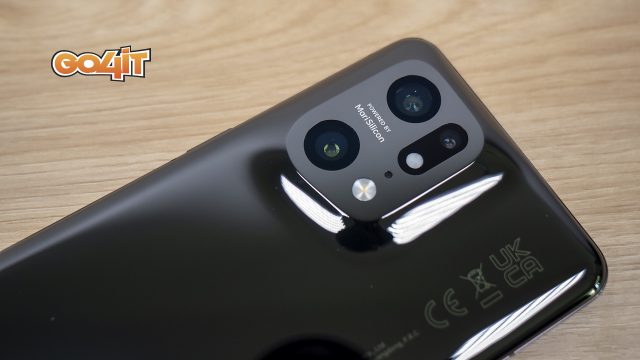 Oppo is one of the first companies to offer the final update to Android 13 for its phones. The company started beta testing in August on its flagship Find X5 Pro, and is now already offering the update on its phones in several regions. Given that Android 13 has only been available for a month, it’s gratifying to see such a quick response from a major manufacturer in the market. Previously, it used to take at least two to three months to see the first devices updated to the new OS.

Oppo Find X5 Pro users in Thailand, Vietnam, Indonesia, Malaysia, France and Australia are already receiving the update to Google’s final version of ColorOS 13, based on Android 13. These are just the first regions with the finalized version already ready, but access will soon be extended to other regions where the phone is officially available. Of course, handsets that have been purchased from operators will receive this update later, as testing and approvals from the operator are required before the update is released.

However, it seems that the “standard” Find X5 is also enjoying the availability of the new update, but only in two regions: UAE and France. The improvements in Android 13 aren’t many in number and are mostly related to personal data privacy settings, with few interface-level features. Oppo’s ColorOS 13 does, however, come with new widgets, more colour options for the interface, and new animations and customisation options for the Always-On lock screen.

Given that Samsung Galaxy S22 phones are also in testing for OneUI 5 with Android 13, perhaps a final release for those devices isn’t too far off.

Read:  Nokia G21 is a budget phone with interesting features and up to 3 days of battery life

Google Translate is no longer available in China