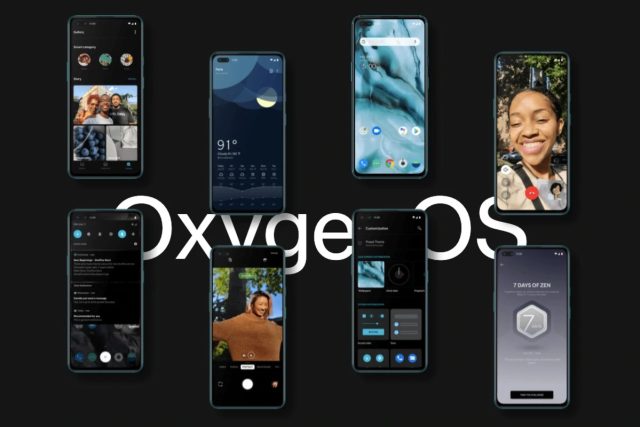 It seems that the H2OOS operating system will not be released too soon and it is not clear when we will see the new software that will officially combine ColorOS from Oppo and OxygenOS from OnePlus. That’s because OnePlus has already officially announced OxygenOS 13. The new operating system will most likely be based on Android 13, a software that has only now officially entered testing and will not be released in the final version. before the fall of this year.

OxygenOS 13 will most likely be released after Android 13

While there has been little hope that the OnePlus 10 Pro in its international version will come with new software, probably called H2OOS, the fact that OnePlus has confirmed the existence of OxygenOS means that we can expect the new phone to also come with OxygenOS 12, the version which the company has launched since the end of 2021.

The official announcement for OxygenOS 13 was made on the OnePlus forums, where the company continues to keep in direct contact with the brand’s fans, as it has done for many years. With this announcement, OnePlus is launching the Open Ears Forums initiative for OxygenOS 13, which aims to gather feedback from users.

On February 28, OnePlus will choose 15 forum users to face five of the key people behind the OxygenOS operating system. They will be able to discuss the next version and how it can be improved in 2022.

However, we can now assume that having a common code base with ColorOS, the improvements that the OnePlus team will bring to OxygenOS 13 will also be present on ColorOS 13 on Oppo devices. In fact, OnePlus has been running on ColorOS software in China since the OnePlus 9 generation.