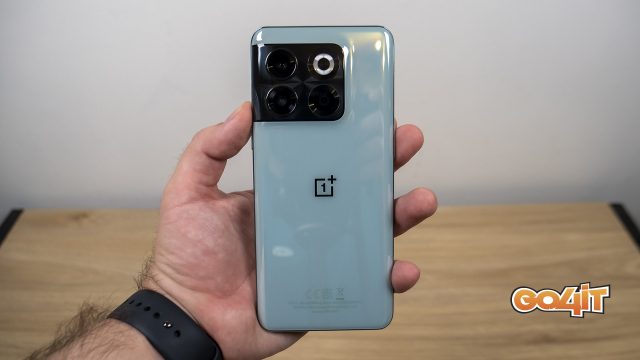 Before its merger with Oppo, OnePlus was a brand known for fast updates and long-term software support. However, like other Android smartphone makers, support usually ends after about three years of updates, which is about as long as Google offers for Pixel devices. But it seems that OnePlus now wants to match Samsung, promising four years of system updates, but for certain models.

OnePlus phones from 2023 onwards will get 4 Android updates

While Samsung is promising four major software updates and five years of security updates for its Galaxy A, Galaxy S and Galaxy Z series phones and tablets, OnePlus is now announcing that “certain models starting in 2023” will receive similar software support. So, most likely, those who buy the OnePlus 11 and top models released after it will get updates up to Android 17 and another year of security updates after the official support period.

Read:  Why not Challenger 2 or Leclerc? Why German Leopard 2 tanks are so important for Ukraine

What OnePlus isn’t confirming at the moment, however, is whether only “premium” OnePlus models in the main series will get these perks, or whether some models in the North range will be included.

Unfortunately, those who already have OnePlus phones from previous generations, including the current one, such as the OnePlus 10 Pro or OnePlus 10T, will not receive the extended support period. The last official version for these models will still be Android 15, as the phones were released with OxygenOS 12, based on Android 12, out of the box.

Although it’s been an issue for a long time, efforts to extend the software support period have only begun to accelerate in recent years. Most likely, the update development process has been improved by Google making recent versions of Android easier to update over time.