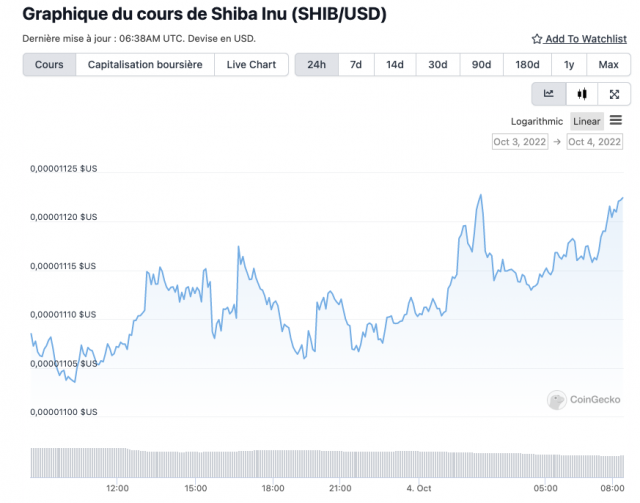 Memecoin supporters have pinned their hopes on the prospects of success for Shiba Eternity. The game was originally scheduled to launch on October 1, but the developers have pushed the date back a bit. As the community awaits the strategic card game from the Shiba Inu team, the traction for the token is huge. SHIB’s price movement over the past few days reflects ideal trading behavior for a breakout situation.

SHIB community looking for a catalyst?

SHIB has shown a clear sideways movement pattern for over two weeks now. This rising accumulation zone situation is usually favored for a price breakout position. Interestingly, Shiba Eternity’s download day is scheduled for later this week. According to SHIB Knight, who claims to be a Shiba maxi on Twitter, download day could be a catalyst for this. He wonders if download day could be one of the catalysts for a massive SHIB breakout.

“SHIB is rising in the accumulation area. We need big catalysts for a massive breakout. Can Shiba Eternity’s download day be one of them?”

Recent data has shown that SHIB continues to be the preferred token to accumulate for major Ethereum holders. This makes it even more credible for SHIB holders to continue supporting the second largest memecoin by value. With the exception of a few large fluctuations, memecoin had a very quiet second half of September. With a consistent sideways price pattern, the token continued to hold the $0.000011 range.

Today, the price of SHIB is $0.0000111, up 1.20% over the past 24 hours, according to price tracking platform coingecko. It remains to be seen whether the anticipation of the day of the download would raise the price of the token in the future. 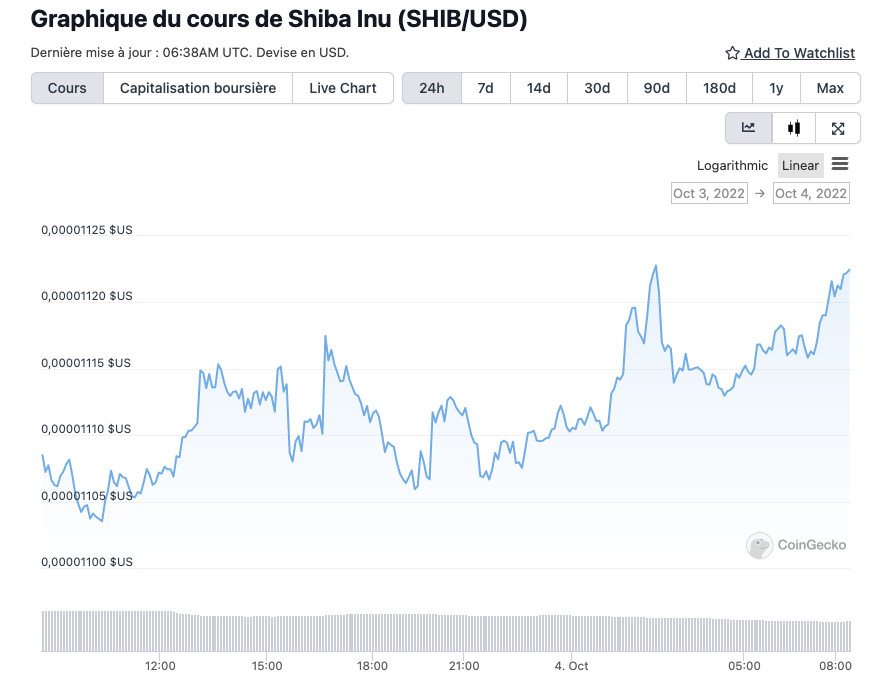 Shiba Eternity is a collectible card game based on the characters and stories of SHIB. The game allows users to play online and mobile games for free. However, users can use money to purchase virtual features of Shiba Eternity and other services within the games.