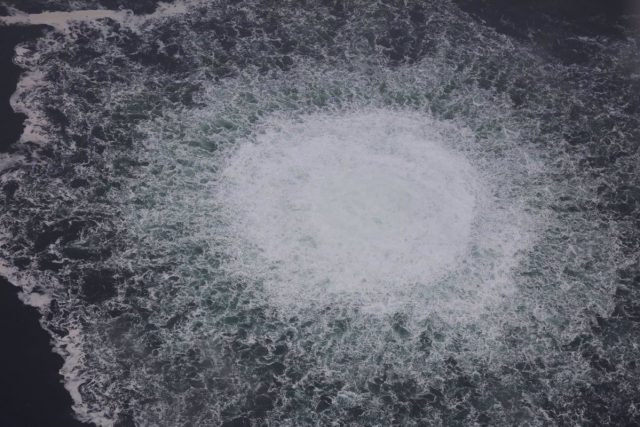 The largest Nord Stream gas leak that emerged last week on the Swedish side after sabotage “is no longer visible on the surface” of the Baltic Sea, although the level of leakage from the second one “has increased slightly,” according to a report released Monday by the Swedish Coast Guard.

The sabotage resulted in a total of four leaks, two of them in Sweden’s exclusive economic zone. The main one, arising from Nord Stream 1, leaves no bubbles visible above the sea surface, while the smaller one, in Nord Stream 2, extends for about 30 meters in diameter.

Read:  The African Union calls for reforming the financing of peacekeeping missions to deal with coups and terrorism

Swedish maritime authorities have issued a shipping alert for the area, with no word yet on when the leaks will end. Initially, experts estimated that it would end on Sunday, something that may have been fulfilled in the case of the largest leak.

The Russian company Gazprom has confirmed on Monday the stabilization of pressure in the damaged Nord Stream pipelines, which despite not being in use did store methane under pressure, a type of gas that is particularly polluting for the atmosphere.