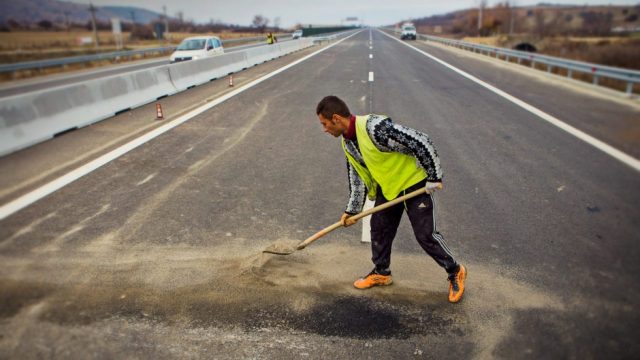 The situation on the streets of Romania is extremely dangerous. The number of deaths caused by road accidents, as well as the unconsciousness of Romanian drivers, is increasing. Fortunately, at least when it comes to highway traffic, things could get better.

Traffic on Romanian highways will be closely monitored by an advanced monitoring and information system on traffic and traffic conditions. To this end, the Government has approved technical and economic indicators for a project aimed at modernizing the A1, A2, A3 and DN1 motorways. The investment is not negligible, but with significant benefits for saving the lives and time of drivers, was confirmed by the Minister of Transport, Sorin Grindeanu.

Romanian highways, closer to the west

In terms of driver benefits, they have been listed in the Government’s draft as follows:

Read:  REVIEW The Three-Eyed Goat - how to successfully turn "a children's story" into a horror movie

Predictably, like any investment of the Romanian state, the amount behind this initiative is not negligible. We are talking about 112.82 million lei with VAT, the amount provided by POIM 2014 – 2020.